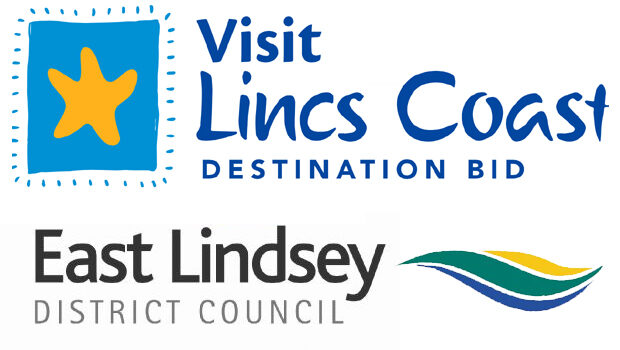 A Letter to the Editor from TONY KELLY, a Skegness publican, who is confronting very similar shenanigans with East Lindsay District Council and  Lincolnshire Coast Business Improvements District Ltd – LCBID – another manifestation of the same leaches-on-leaches syndrome well-known to regular East and North Yorkshire readers as the Yorkshire Coast BID Ltd.

I have been following your reports on the Yorkshire Coast BID and the problems that hard-pressed businesses are having on that beautiful stretch of coast.

I would just like to say, thank you for bringing it to light and I would like you to ask those businesses involved not to give up fighting.

We have a very similar situation on the Lincolnshire coast, with a BID ballot that sneaked through in 2017 due to most of the businesses eligible to vote being unaware of the BID proposals or the consequences of not casting a vote. Many businesses only became aware of the BID when they received their first bills.

Like the businesses in on the Yorkshire coast, we have been charged all the way through lockdown, having to find the money or risk being taken to court to force payment of the Levy plus costs. From day one, the levy has been unpopular with most of the businesses here that have been forced to pay.

It is only down to the chance noticing that Tesco’s Superstore in Skegness was not being charged the levy, while Morrison’s, next door, was, that led to us starting to ask questions of ELDC (our Council) and the BID Company.

Now, several months later, our understanding of the machinations of the people demanding money from us, is very different.

While we are still trying to get sight of the operating agreement in place between ELDC and the BID Company we have managed to establish that the Council has failed to comply with BID Regulations on several counts, both in the establishing of the BID and the charging of the levy. On top of this we’ve realized that it is actually the BID Company, Lincolnshire Coastal BID Ltd., that is issuing the levy demands (their logo, name address and contact details are actually printed on the bills). This makes the bills illegal and unenforceable, as they have not been issued by the billing authority as required under the legislation.

If that was not complicated enough, we have established that the bills were printed and posted by an independent limited company that does the administration work for our Council.

Our BID Company is issuing bills to businesses for the money then issuing VAT invoices to ELDC to gain access to the charges that we have paid.

We’ve just commenced an inspection of the Council’s accounts for last year and have found that they have issued recharge bills to the BID Company claiming expenses for collecting the levy and for taking people to court on behalf of the BID Company. It’s a real mess south of the Humber. Perhaps that is why everyone is reluctant to let us see the operating agreement.

Thanks to your coverage, and the invaluable assistance from Mr. James Corrigan from your neck of the woods and the gentlemen behind Against BID, who between them have helped us with legal opinion, accounting expertise and sharing information from similar groups all around the country, we now have a solid base of businesses that are standing together to refuse to pay the illegal demands and are prepared to have a legal expert state their case in court.

In the last 24 hours we have come into possession of a briefing note from the limited company issuing the bills to the BID Company entitled, ‘BID Summons Crib Sheet’, in which the Directors were told that they have the power to cancel any summons and/or any summons costs. This is very interesting as the BID Company has, in all its communications with us, maintained that cancellation of the charges were not in their power as that was the responsibility of the Council.

We are now waiting to see if they will issue summonses and if they do, if they will cancel them when we show them – again – the legislation.

You may be interested to know that is was Mosaic that was behind the establishment of our BID and who was heavily involved in the recently abandoned renewal ballot in our area. The BID Company was forced, by the Council, to start again with a brand new BID Proposal once we pointed out that their proposed renewal actions were illegal. We are expecting a notice of ballot any day now.

To all of your readers I would say, ‘keep asking questions, keep sharing information and keep standing together. You can’t break a stick in a bundle’