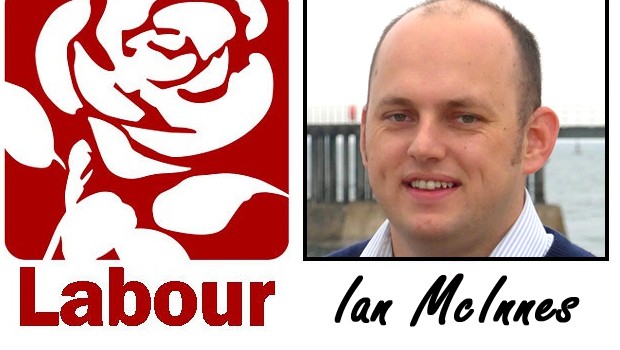 A Letter to the Editor from Ian McINNES – the Labour Party Prospective Parliamentary Candidate for the Scarborough & Whitby constituency, appealing for readers support in his bid to deliver real change for Whitby and Scarborough.

Having read through your website, I have been very impressed with the level of scrutiny that you provide to those in public office. I support a free press and you clearly offer an alternative view. I wish you all the best and will do what I can to encourage and support you.

I’d like to introduce myself to your readers, to tell you about myself, why I am standing for Labour and what my priorities are.

I grew up in the Esk Valley.  Playing on the moors was an amazing childhood and gave me a real sense of adventure, which I was fortunate to experience again in my working life. We lived in Lealholm, Goathland, Sandsend and Whitby, before I moved to Scarborough to go to college.

Once I had finished college, I looked around and saw no opportunities, no career prospects, just low paid seasonal work. I wanted to experience something else.

I became an outdoor pursuits instructor.  It took me to Wales, The Lake District, Scotland, France, Italy and Spain. It was brilliant. Working with children and young people to introduce them to the outdoors was so rewarding. Developing their confidence, challenging them, allowing them to experience success and failure whilst being in the natural environment. It was powerful for them – and it was powerful for me.

But I started to question it. Was it really making a lasting difference?  Were the changes permanent? They were still leaving the outdoor centres, and going back to home environments with all the pressures caused by difficult family lives. I realised that it wasn’t enough to change their state of mind; change was also needed to the environment they were growing up in.

I guess it was inevitable.  I started getting involved in wider community issues. A job offer in London, led me to setting up a youth and community scheme that ran across London. This used the outdoors as part of a programme that linked up young people with volunteering activities and fundraising for local charities.

I also knew that Labour was my Party, had my values, had my ideals.  I knew what I wanted chimed with Labour’s values.

Labour cares passionately about all the things that I knew were wrong back home:

And I knew too that Labour cares about selling off our national treasures; the NHS; the Royal Mail; our Railways; even our national forests. All of these things are so important for me.

These are tough times! This was it. I wanted change!  I wanted to get stuck in where I had grown up and where I call home. I was successful in the Labour Party selection and am now the Labour candidate.  In September last year, I moved back to Whitby.

We NEED change, and I will be fighting hard to make that change happen.

On May the 7th, we have the chance. With the Borough Council and Parliamentary elections on the same day.

On May 7th the Borough Council and Parliamentary elections are all taking place. All of our local politicians will be held accountable for their previous actions. This is our chance to get rid of Goodwill as our MP and get the Tories out of Scarborough Town Hall. This is democracy and it’s brilliant!

I’d encourage your readers to take a long hard look at how they can be a part of making the change we need to see. It’s not voting Green, It’s not voting UKIP, it’s not Voting Lib Dem, and it’s not voting Tory. It’s voting for me. For Labour. For an MP that will keep fighting, that is open, honest and transparent.

The stakes are high.  Let’s be clear what they are.

On May 8th we will have either a Conservative led government – or a Labour led government.  Too many people think that it doesn’t matter which it is.  That’s just not true.

The choice is between a Conservative Government who will privatise the NHS – or a Labour Government that puts patient needs before private profit.

A Conservative Government that finds money for tax cuts for millionaires while raising VAT for ordinary families – or a Labour Government that will levy a mansion tax on the rich to pay for 8,000 more doctors and 20,000 more nurses and health workers.

I could go on . . . and hopefully you will let me in future issues!

On May 7th, it is all up for grabs. It’s down to you and your readers. In too many towns and cities, the vote is a foregone conclusion! Not here. This is a marginal seat. What your readers do COUNTS. If you’re reading this, Please don’t sit at home on polling day. It’s too important. The future depends on who votes and how that vote is cast.

Together we can create the change we want to see.  Let’s do it! 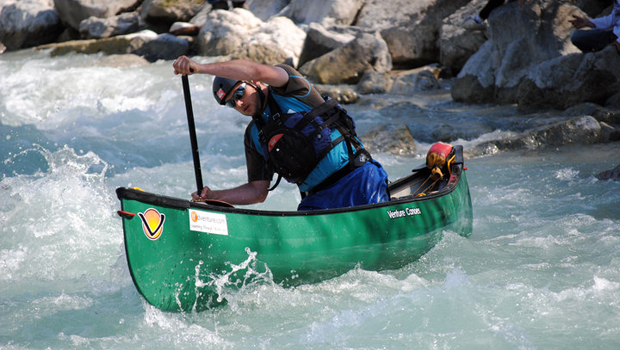