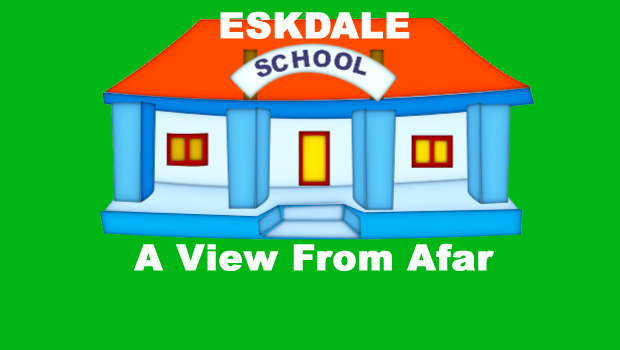 A Letter to the Editor from Ray TOLLEY, formerly of South Yorkshire – now of Gateshead, who shares with readers his  views on the subject of Headteacher Sue WHELAN’s “eviction” of Councillor Mike WARD (UKIP) from the Eskdale School Board of Governors. (See leading article here).