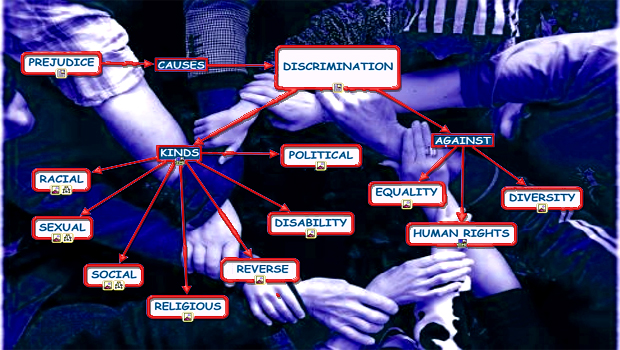 A Letter to the Editor from Chris GALLACHER, the United Kingdom Independent Party (UKIP) Prospective Parliamentary Candidate for  the constituency of Redcar, criticising the politically motivated nature of Eskdale School Head Teacher Sue WHELAN’s action to remove Chair Mike WARD from the Board of Governors (following his announcemnent that he had joined UKIP) – an act of discrimination which he finds as repugnant as any other form of discrimination.

I was appalled to read on your site the terrible and blatant discrimination of a trusted and active governor of a school just because he has changed allegiance to UKIP having previously been linked with no other party.

One of the most important lessons schools should be impressing on their students is that all forms of discrimination are not acceptable and to exert one’s own political views in a situation like this beggars belief.

Especially at this time of the year, when we remember the loss and sacrifice our parents and their parents before them gave to ensure our freedoms are enjoyed by all. This is very familiar to the Rotherham case, when social workers took it upon themselves to deny fostering to a couple just because they were members of UKIP.

We all, sadly, know how good social workers were in Rotherham in recent times, whatever their political views.

We live in a free and supposedly democratic country, but incidents like this and many other attempts to shackle our freedom need to be resisted with all our might. This overtly biased decision needs to be reversed and the perpetrator disciplined for a wanton and despicable dereliction of her duties to the children in her school.

I noticed that the national press have managed to run this story, which is shining a light on the excesses and bias being shown here.

I thank your tireless work in exposing wrong-doing wherever you find it and keeping the public informed.