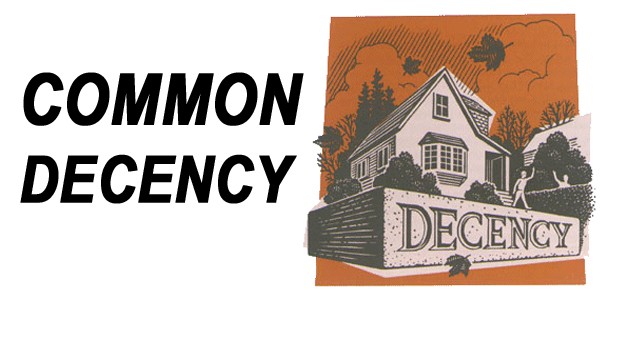 Readers may be interested to learn that a Petition has been launched to press the Scarborough & Whitby Consevative Association and (Tory dominated) Scarborough Borough Council for an apology in relation to the deplorable criminal activities of a former Scarborough Mayor, Councillor and Alderman who commited thousands of sex crimes, both acting alone and in joint enterprise with Jimmy SAVILE.

The petition has been launched by Scarborough & Whitby Liberal Democrats.

However, readers will not need to be reminded that this is, first and foremost, a matter of COMMON DECENCY.

Your signature in this petition does not constitute a vote for the Liberal Democrats – or, indeed, for any political group.

It constitutes a vote for COMMON DECENCY.

The North Yorks Enquirer supports any and every appeal to COMMON DECENCY.

The link to the on-line Petition is:

And here follows the text of the Petition Appeal:

We, the undersigned petitioners, are calling on both the Scarborough and Whitby Conservative Association and Scarborough Borough Council to issue a public apology over the behaviour of a former leader who represented both organisations and who is now known to have perpetrated sexual abuse on children. The very least that they should be expected to do under these circumstances is to issue a public apology to the survivors of this child sexual abuser, their families and the people of Scarborough, Whitby and Filey.

We do not wish the man’s extended family any more suffering; hence we have not mentioned his name. We think the council have hidden behind phrases like ‘praise for coming forward’ and ‘concerns and regrets’ for too long. We understand that this terrible abuse might have happened before some current members joined either organisation and so are also asking them to do the right thing on behalf of these organisations and begin the healing process. Taking his name off honour lists was a commendable step in the right direction; a public apology is the next step. The last step is a full investigation and making sure it can never happen again, for the safety of all our children.

If they won’t say sorry for child sexual abuse by the person they choose as their leader… then what will they say sorry for?

A reminder you can only hold politicians to account in elections and in May is the first since matters went public. We the undersigned will not consider voting Conservative until they and the Council apologise publicly.”