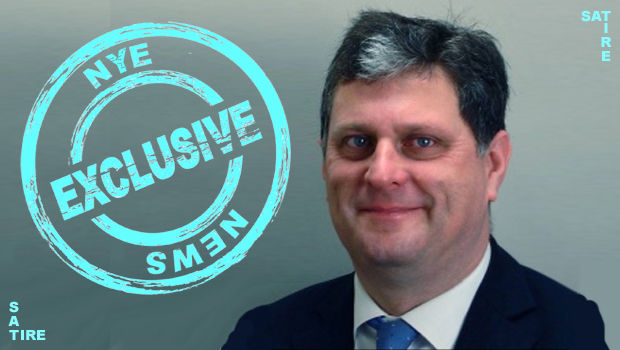 The following document – purportedly a ‘leaked’ draft memorandum, allegedly from the Chief Executive and Head of Paid Service to his masters, the democratically elected Councillors of the Borough (but not their masters, the sovereign electorate) – is reproduced below without claim or evidence of authenticity.

I prostrate myself, your humble servant, before you in apology most abject.

Please accept my sincere assurances that it was never my intention to flout your authority, or that of our sovereign masters, the electorate of our peerless Borough of Scarborough.

I deeply regret abusing the letter and spirit of the Regulation of Investigatory Powers Act 2000 (RIPA) in order clandestinely to monitor your email correspondence. I did so in what I believed, at the time, was the best interests of the Council. Though I was ill-advised, I now recognise that, however great the danger from communist and/or anarchist insurgents and/or cyber-terrorists, this was disproportionate. I accept full and sole responsibilty for my actions; others were just following orders.

I am mortified by the recollection that – though I sought legal advice, internal and external, and consulted my GP, in order to cover myself before autocratically negating the electoral mandate of ward residents – I did wittingly bias my request for advice in such a way as to obtain the outcome I desired. I fudged it. I freely admit that this was a cheap and vulgar instantiation of Common Purpose dogma, unworthy of even a wee timorous beastie. I am deeply shamed.

I have sinned – and, though it was (I admit) good, it was wrong.

Lessons have been learned.

Naturally, I will reimburse the Council for the associated legal costs.

I beg you, on my honor[sic], to believe that I do not know what came over me; hubris; transient sociopathic neuropathy; the desire to appear more competent and assertive than I actually am; my obsessive devotion to the bold and assured style of The Proclaimers – alas, I cannot know. Perhaps I was suffering from an undiagnosed and persisting mental health condition. Who can say? We are not machines.

I throw myself on your mercy when I confess that it was I, your Chief Executive (or ‘Dim Jim’, as I know I am styled in the lower echelons of Paid Service), who instructed our poor Monitoring Officer to insinuate, over a period of years, a number of daintily contrived additional phrases into the textual body of certain Articles of the Council’s Constitution, so as to arrogate unto myself as many powers as possible without turning the Constitution into a monochrome facsimile of an early issue of VIZ comic. She failed. Though deeply wrong, this was merely vainglorious pretension – without malice or spite – and I beseech you to view it as the one-off aberration of a momentarily challenged intellectual faculty.

With the benefit of hindsight, I should not have withheld correspondence from Council when the unfortunate revelations concerning the former Mayor (of our predecessor authority) first came to light. Again, I was acting in what I believed to be the best interests of the Council. I was mistaken. On reflection, I should have excoriated the former Mayor for the lascivious pervert we all knew him to have been for over forty years. I hasten to add that the then Leader played no significant part in the decision, which was entirely my own, as is proper.

It was I who stage-managed the perversion of the No Confidence motion by instructing the wee lassie to fabricate an implausible telephone call for ‘external legal advice’ supporting my ultra vires decision to allow the Leader and his chosen Portfolio Holders to vote for themselves in a No Confidence motion. In mitigation, I remind you that, without my intervention, they would have been publicly humiliated, pilloried – perhaps even lynched from the public gallery – which would have reflected poorly on me and on my hand-picked, internally-promoted affirmative staff. I can only apologise. In mitigation, it had been a challenging time in my overgrown back garden, as well as for the old club in the Scottish Premier League; my testosterone levels were unwontedly high, though this, I agree, is no excuse – how ever much my critical faculties were under assault.

On these grounds, and more, I contritely proffer my resignation – and by no means only on account of the monstrously remunerated Chairship which I have been offered on the Board of one of my favoured developers’ parent company.

You will by now have gleaned that these words have been penned on my behalf (though without my consent) by a seditious, Sassenach malcontent at the North Yorks Enquirer, who will be accorded the Freedom of the Borough in my Resignation Honours’ List only over my dead body.

I remain, your disobedient servant . . . but not for long. (Only until I complete the drafting of my astronomical severance package and logarithmically-indexed pension portfolio enhancement programme). 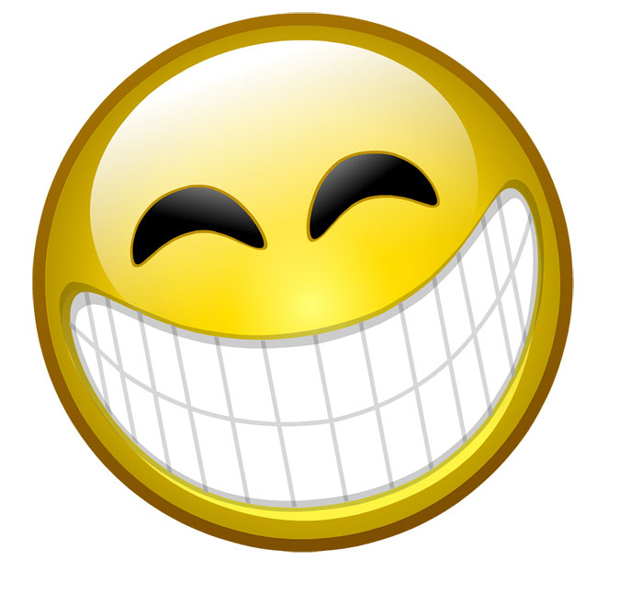