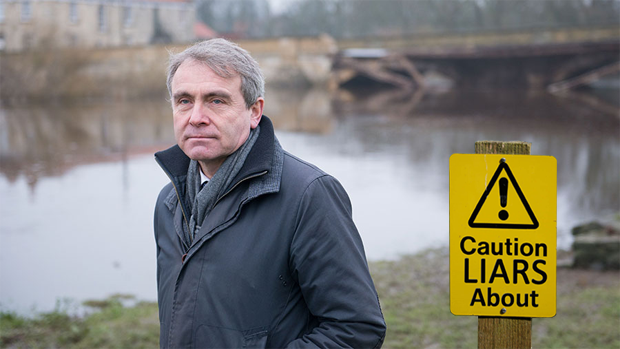 A Letter to the Editor from Mr PETER LEE, Co-ordinator of the Save Our West Pier Action Group, calling out ‘the powers that be’ over the many shortcomings of the SBC partnership with the Scarborough Town Deal Board (STDB) and their application for £6M in grant funding to re-purpose the West Pier.

A brief update of our continuing fight:

This episode describes very nicely the complete contempt and ignorance with which the community is treated in trying to defend the totally illegal procedures of our Council.

This time a comprehensive snub from our MP Sir Robert Goodwill.

After receiving no responses from Sir Robert from any of our correspondences and public statements over many months, this letter was sent directly to him 2 weeks ago:

It was hand delivered it to his office to ensure it was received.

It clearly defines the necessity for abiding by Government dictates before applying for funding and some of the illegalities and lies from the Council apparently supported by the Town Deal Fund Board.

Again we have had absolutely no response, not even an acknowledgement of receipt.

Looking at the options of:

Surely, with all evidence they now have to hand, it has to be assumed complicity is the reality.

In the light of this lack of response to the Save The West Pier Action Group and the serious need for comprehensive answers, I have arranged with his office as a private citizen a meeting with Sir Robert on the 26th September.

What a disgrace from our leaders.