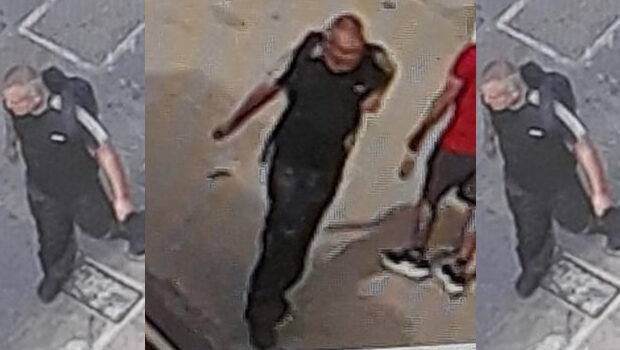 Police are appealing for information about a missing York man.

Asher Newton-Hetherington, 35, has been missing from his home address in York since 16 July 2021.

The last confirmed sighting of him was in Whitby on 27th July 2021.

Although Asher has previously gone missing, he has always returned home within a few days, and Officers are increasingly concerned for his welfare and the fact he needs to take medication.

Asher has been known to sleep on park benches and camp out, and the police and his family would urge that if there are any sightings of Asher then these are reported straight away to North Yorkshire Police on 101, quoting Incident Number 12210161240.