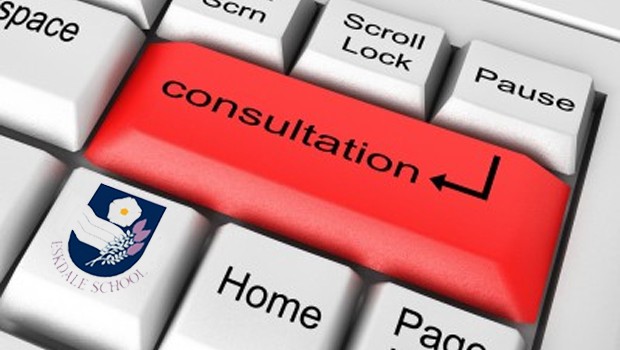 Guest Author Mike WARD – former Chair of the Eskdale School Board of Governors (from which at least two Governors, including Bob McGOVERN, have reportedly just resigned – see here and table, below) – has kindly shared his Formal Response to the Eskdale Consultation.

This Consultation does not :-

Address the psychological issues many students could face.

What is required now is an Independent Inquiry.

Mistakes were made in the early 70’s when comprehensive education was introduced in Whitby but this will be nothing compared to what is currently being proposed.

This consultation is seriously flawed and an independent enquiry into educational provision in the area is required.

No thought has been given to other options which have been suggested nor has choice seemingly played a proper part in the deliberations so far.

Issues of safeguarding and bullying raised at the Consultation Meeting and before have not been given full consideration in pushing County’s preferred option of one 11-19 school. Nor has the psychological impact on some pupils moving from schools of less than 200 to one of 1600.

A passing mention was made of the option of one 11-16 and one 11-19 school but no reasons given for it being ruled out.

As Eskdale had already applied to become an 11-16 School before Caedmon College was set up was this permitted to happen on a false premiss in that it appears it could never have been sustainable without the closure of Eskdale.

Why not consult on two 11-16 schools with no sixth provision in the town but rather give free transport to all 16 year olds to access their education in other parts of the County, or in Cleveland, where the choices and opportunities are far wider anyway. This could have huge benefits for other 6th Form facilities in Scarborough, etc, etc.

Additionally, any consultation could include two 11-16 schools with a small additional campus directly linked to Scarborough 6th Form College which would be able to deal with re-sits, many of the foundation courses currently on offer at Caedmon College, and maybe even some ‘A’-level courses.

Two 11-16 Schools could also work together to cover any re-sits.

It is untrue to say smaller schools would narrow choice as Eskdale’s 11-16  Business Plan provided for all key subjects to be taught and with two schools in the town specialising or working closely together as in other parts of the County, everything could be properly covered to 16.

We were told that Schools with less than 7/800 pupils could not offer outstanding education. I am sure that many educationalists and other schools in and outside the County would disagree with that statement.

The current proposal which has been the County’s preferred option for many years is to create one 11-19 school of 1400 -1600 pupils on two sites.

The Normanby site on current numbers would need to accommodate 1100 pupils. Yes, they can build another classroom block, but the site will be even more cramped. Just imagine the movement in and out of the buildings before & after school, between lessons and during breaks. It will also leave 200+ empty student spaces on the Scoresby Site (Caedmon School). Maybe this suggestion has been made to prevent any argument on the basis of split site 11-16 education but once the decision is made will we see another change? All 11-14 year olds on the Scoresby site and 14-18 year olds on the Normanby site !

Mr Dwyer said that “having a larger establishment is also proven to attract more teachers, especially in coastal areas where recruitment is difficult”. How is it then, currently, that the larger establishment of Caedmon College has a number of vacancies whereas Eskdale is fully staffed.

As an ex Chair of Governors at Eskdale, I was involved in staff interviews for 6+ years. Never in that time did we have any real issues. We appointed many excellent teachers and administrative staff at all levels from headteachers down over. Many of the applicants were, in fact, from outside of the town but some wanted to get away from the large establishments in which they taught. Two excellent Eskdale teachers were ‘poached’ by Caedmon College and St Augustine’s but when it was announced that Eskdale was to be an 11-16 School both couldn’t wait to get back. Will all Eskdale Staff want to teach at Caedmon College and will we see larger classes and supply teachers required in ‘Whitby School’ from September?  We will certainly see more redundancies, of teaching and non-teaching staff, by 2017.

Getting the very best 6th Form teachers in Whitby is a problem. They have better prospects of promotion in larger 6th Form & Further Education establishments, as in Cleveland or other parts of the County where sixth forms are closer together and can also work more easily in partnership.

Why not accept that Whitby will never be able to offer the very best in the vocational training or for that matter the broad range of academic choices needed at  ‘A’-level and certainly not with the level of expertise and facilities provided elsewhere.

Post-16 education has changed dramatically over the last few years as the leaving age has increased and it will become unsustainable in areas like Whitby.

Why not accept the inevitable and broaden the consultation?

Unfortunately, the focus of this consultation seems to be on subsidising 6th form provision rather on what is the very best outcome for our 11-16 year olds.

Choice – Mr Dwyer admits choice is important but where else in the County would 11 year olds have to travel 20+ miles to get choice?

No school will be the right fit for all pupils therefore choice should be available to ensure every child meets their full potential.

What would happen to any student subjected to bullying. At present they can move from Caedmon College to Eskdale – as stated at the consultation meeting by a couple of students – but from September, they would have to travel 20+ miles. There should be no need for this at such a young age.

Up to 50% at least of our local students from 11 upwards already exercise choice at some point in their lives and do not stay in Whitby for state education.

Each year there are locally approximately 300 eleven year olds and their parents deciding on educational choices. Currently they choose between Caedmon or Eskdale if they want to remain in Whitby and not pay. Some at 11 already go to Fylinghall, Pickering, Stokesley, Guisborough,Scarborough etc. And 14 others exercise a similar choice. Choice is then made again at 16, where it is even more important to get your options right for 6th form study. More leave Whitby at 17 after their Foundation Courses. Caedmon College 6th Form at present caters for just over 300 pupils out of approximately 600 pupils eligible to attend.

Mr Dwyer once said that “Whitby was already costing the County too much money”.

NYCC are about to save money but at what cost  to our students!

Hopefully Officers and Councillors will realise the true implications of their potential actions before it is too late.

No decision of this magnitude should be rushed. 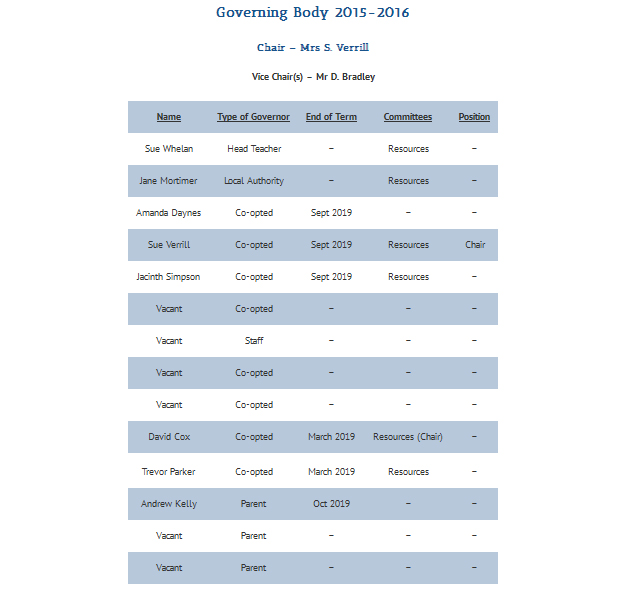