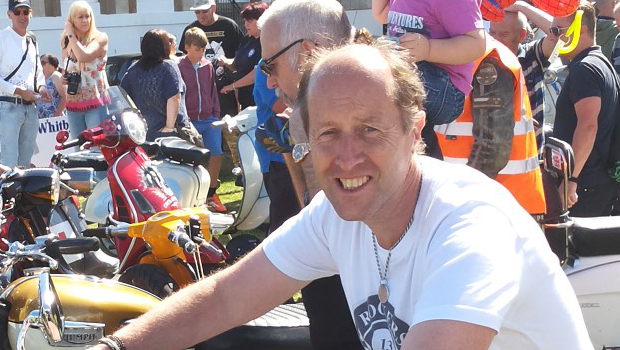 Whitby resident Ian DIXON has requested that the Enquirer publish his recent email to Scarborough & Whitby MP Robert GOODWILL on the subject of comparative Council Tax demands under different local authorities.  It is reproduced below as today’s Letter to the Editor.

This topic was first highlighted in October 2014 by Enquirer correspondent Richard INESON in an article entitled “Council Tax – an SBC Mystery”.

Hopefully, it will be possible to reproduce Mr GOODWILL’s response in due course . . .

I would like to know why in Whitby we are paying one of the highest council tax bills in the country?

It seems in Whitby we are paying a greater amount than many more places in the country that are more affluent than Whitby, with far better facilities and infrastructure.

Why do we pay so much and get so little in return?

In Whitby we no longer have a council office, part-time opening for the Police Station and a library reliant on volunteers are examples of our services.

It seems the ethos in Whitby is more for less.

Below are a few band B costs from around the country.

I would like to know why there is so little investment in the North and particularly Whitby.

We pay more and get less return.

Ian DIXON, Whitby. 28th January, 2018.
Coincidentally, SBC Portfolio Holder for Corporate Investment, Councillor Helen MALLORY [Con.], has been assuring listeners of Yorkshire Coast Radio that Whitby is receiving over the odds in terms of investment by the Council. She stated:

“Scarborough is the main town with over half the population of the borough and the investment that’s been made in the town reflects that.

But I think it needs to be said as well that as much as we’ve invested in sport in Scarborough, we’ve also put money into sport in Whitby and an example of that is that we’re putting money in to support the new 3G football pitch.

We’ve done a lot of work recently on Whitby Business Park to try and encourage businesses to come to the area and to expand the business park.

Any expansion like that is good for the area because it promotes jobs and opportunities for the people that live there.”

Councillor MALLORY adduced the following data in support of her claims: