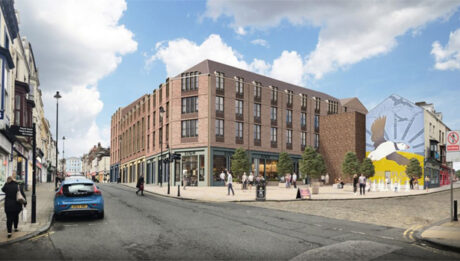 ARGOS ‘Regeneration’: New Challenges – an “In My View”article by NIGEL WARD, offering the very latest information on the subject of Councillor SIDDONS’ strongly-opposed ‘flagship’ project – the so-called ‘regeneration’ of the former ARGOS building on Newborough, Scarborough. ~~~~~ On Monday [...] 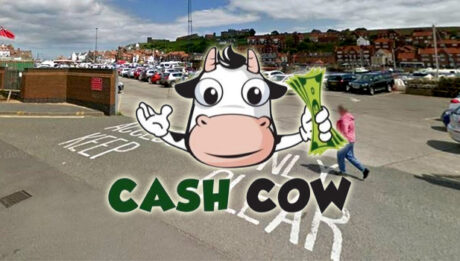 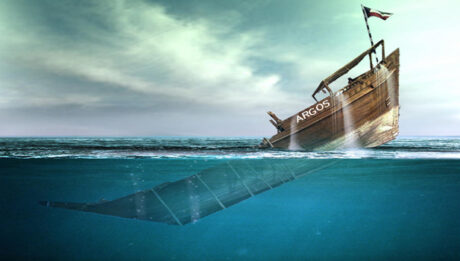 ARGOS Sinks? an “In My View” article by NIGEL WARD, reporting on the likely demise of the ARGOS project. ~~~~~ If a report in yesterday’s Guardian can be relied upon (which is not necessarily a given), it would appear that [...] 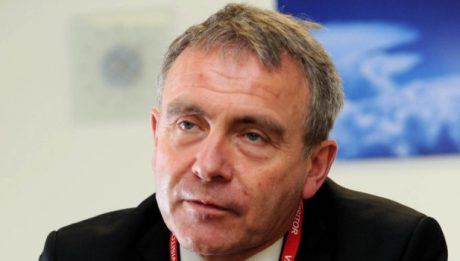 MP Supports Anti-BID Campaign an “In My View” article by NIGEL WARD, briefly updating readers on the seemingly interminable Yorkshire Coast BID fiasco. ~~~~~ The Enquirer has been provided with a copy of a letter from Scarborough & Whitby MP, [...]