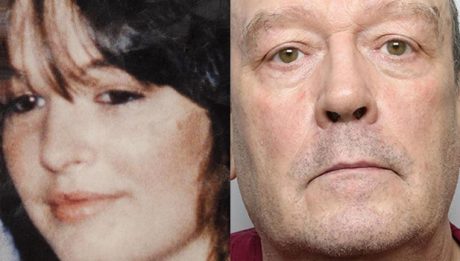 The Beast of Bramley 2: The Scottish Cases

The Beast of Bramley 2: The Scottish Cases by Tim Hicks and Chris Clark ~~~~~ Introduction The authors have studied West Yorkshire murderer and rapist John Taylor and have written two articles on the crimes that have been attributed to [...] 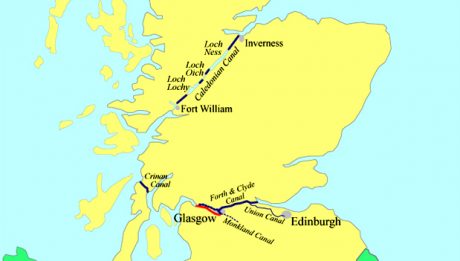