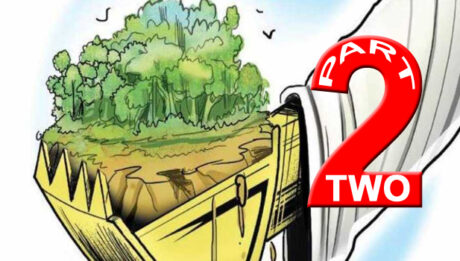 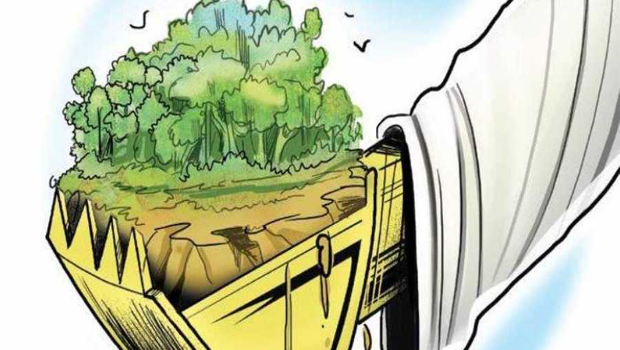 The Great SBC Land Grab [Pt.1] Guest Author Norman Murphy – Scarborough Borough Council Alderman and former Councillor – shares his views on the latest Labour-led scheme to give away the family silver. ~~~~~ Although the current Labour leadership of Scarborough [...] 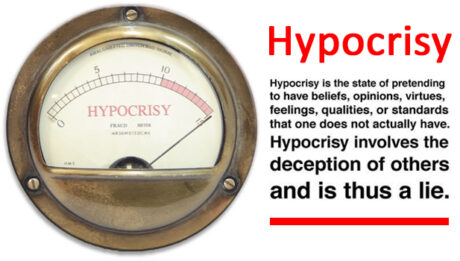 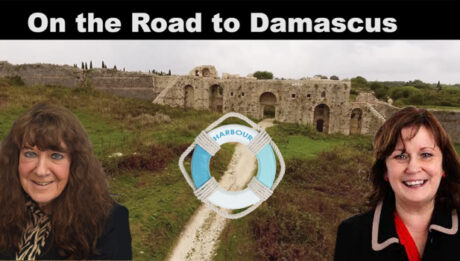 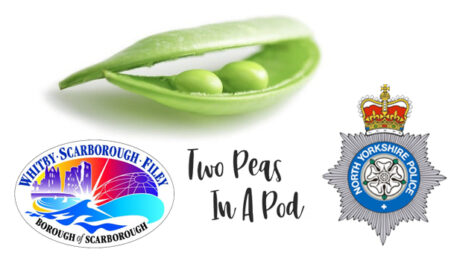 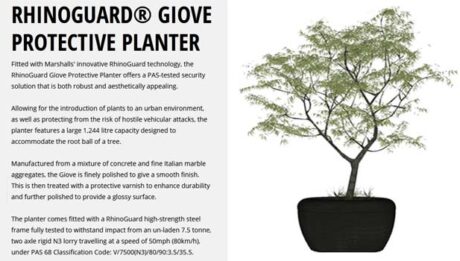 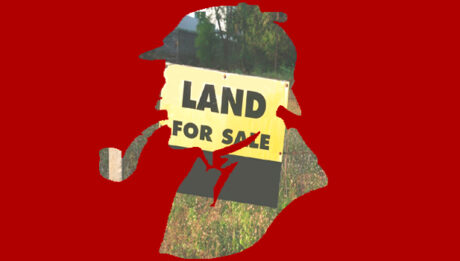 Sherlock and the Great Land Sale by NORMAN MURPHY ~~~~~ As I explained in my previous article “Sherlock’s Eye on ARGOS”, the current Labour administration ruling over   Scarborough Borough Council, and indeed any other administration which might succeed it, will [...] 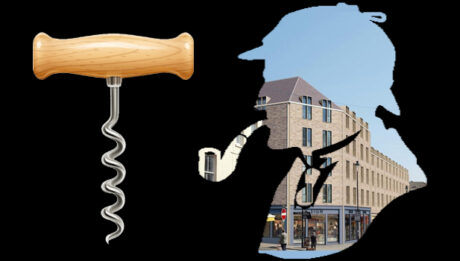 Sherlock’s Eye on ARGOS Guest Author Alderman Norman Murphy turns an eagle eye on the continuing saga of the ‘regeneration’ of the former ARGOS building. ~~~~~ While out taking my constitutional the other day, I bumped into an old school [...] 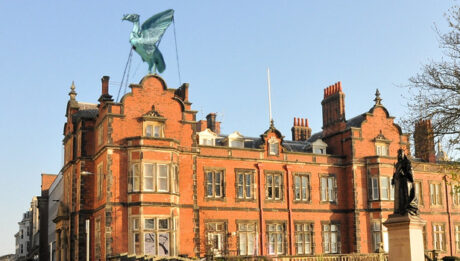 The Liverpool Parallel – Redux Guest Author Stormin’ Norman Murphy highlights the roots of Labour’s inherited failures at SBC. ~~~~~ Although my previous article, “Liverpool v Scarborough” (which focused on the appalling abuses of power apparently perpetrated by officers and [...]