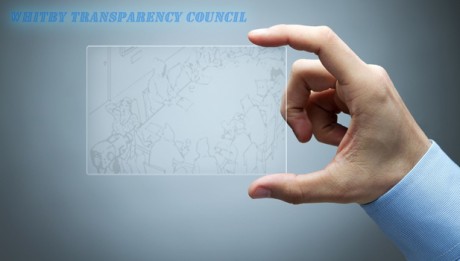 WTC: A Model Of Transparency – NOT an “In My View” article by NIGEL WARD, responding to an ‘Infrequently Asked Question’: “How far short does Whitby Town (Parish) Council fall of the standards of transparency and accountability demanded by the [...] 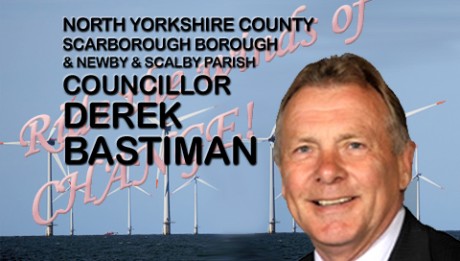