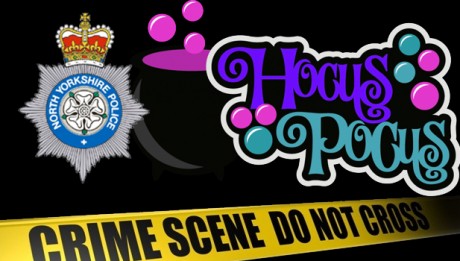 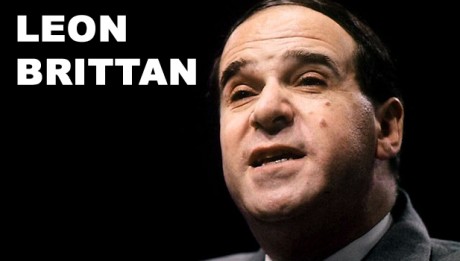 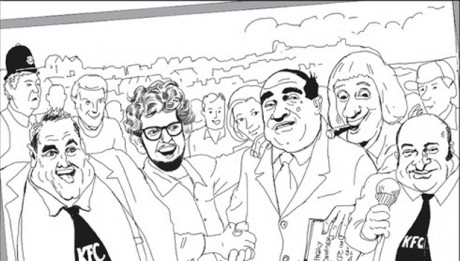 “A Postcard From Scarborough” – Codhead 067

“A Postcard From Scarborough” – Codhead 067 Codhead has a very dry sense of humour indeed. Don’t miss the postcard at the bottom! [Satire] [...] 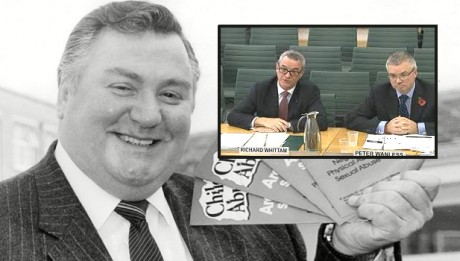