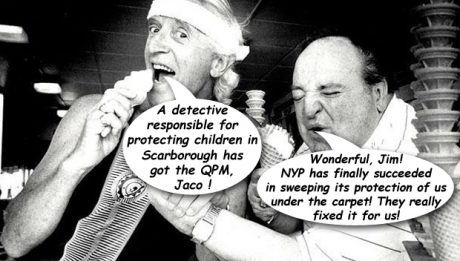 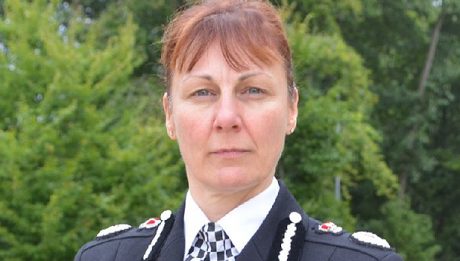 A Letter from the Chief 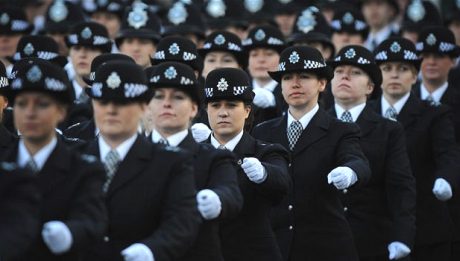 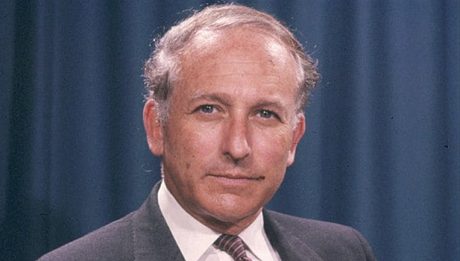