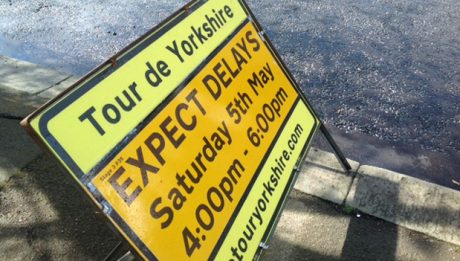 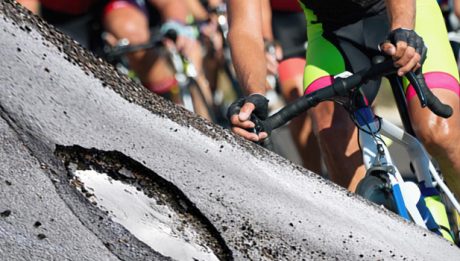 “Detour de Yorkshire” A Letter to the Editor from Kevin STAINTON of Scarborough, questioning the true benefit to residents of Scarborough’s most ‘international’ vanity project (while residents take detours around the potholes). His verdict? “On yer bike, Carl Les!”. ~~~ [...] 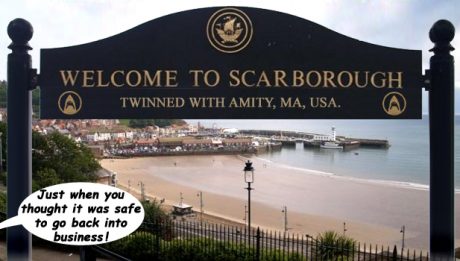 In a satirical spirit, the North Yorks Enquirer presents the one hundred and twenty-third in a continuing series of so-called “Photoons” – cartoons developed from digital photographs – highlighting the more amusing aspects of current affairs in North Yorkshire and [...]