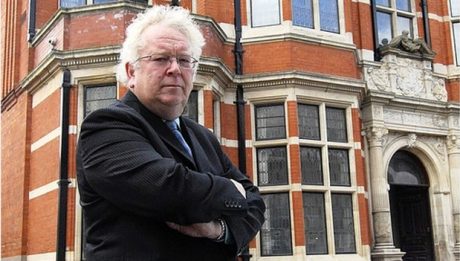 ERYC: PARNABY Formal Complaint an “In My View” article by NIGEL WARD, up-dating readers on the allegations against East Riding of Yorkshire Council Leader Councillor Stephen PARNABY [Con.]. ~~~~~ Regular readers will be aware of the allegations made by Cottingham [...]