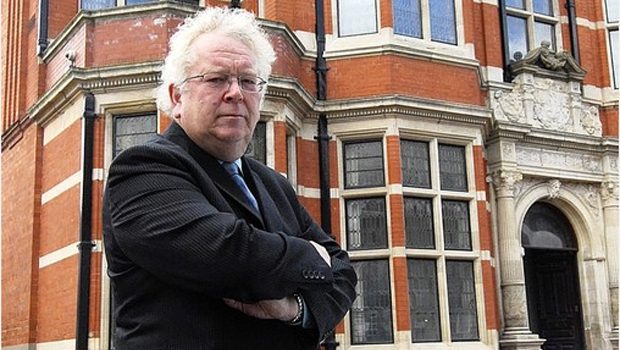 Regular readers will be aware of the allegations made by Cottingham property developer Peter ROBINSON against East Riding of Yorkshire Council Leader Councillor Stephen PARNABY [Con.].

Mr ROBINSON’s latest thrust, copied to all ERYC Councillors, is a Formal Complaint against PARNABY:

From: Peter Robinson
Sent: Monday, May 22, 2017 11:32 AM
To: All ERYC Councillors
Subject: Non disclosure of pecuniary interest, Arvato / Cllr. Parnaby

Attached copy of letter sent to Caroline Lacey informing her of my formal complaint against Cllr. Parnaby.

You will be aware I’m sure of every councillor’s duty to uphold the standards of those around you, nobody can write their own rules.

Attached is the following PDF document:

One wonders why the only ERYC showing any interest at all in this on-going scandal is Councillor Andy STRANGEWAY [Ind.].

Are the rest in denial?