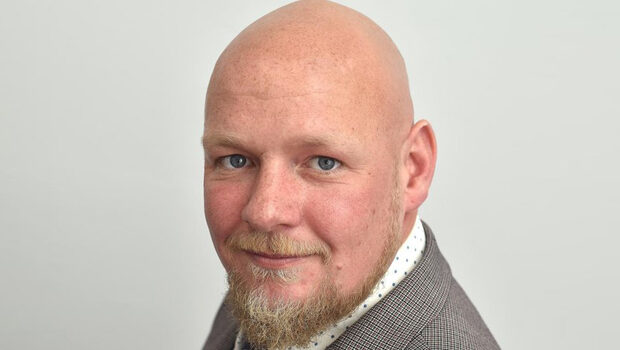 Scarborough Borough Councillor Neil Heritage [Y.C.I.A.] (Newby) – pictured above – has issued the following Statement in relation to the elections to the new Unitary Authority on 5th May 2022:

As you will be aware, this coming May sees the first opportunity to be elected to the new Unitary Authority for North Yorkshire County Council.

Having previously intended to stand in these elections to represent the Newby Ward at County Council and after careful deliberation, I have taken the decision not to stand this May.

Over the past 3 years since you elected me as your Borough Councillor, I have spoken to many residents either via phone, email or in person. I know I have built a good working relationship with many of you and I know anyone that I have spoken to will vouch for my commitment to working to get a favourable outcome for their queries.

My commitment to the Newby Ward remains the same as I head into the final year of my 4-year term as a Borough Councillor but due to my current work commitments in both my regular full-time job and continuing as a Borough Councillor along with personal circumstances, I am not confident at this time that in taking on a County Councillor role I would be able to give the role the time and commitment that it deserves in getting the best for Newby and Scarborough and this is what comes first. It is because of my commitment to Newby I have taken the decision not to stand this year, but I will stand in the second set of elections to the new Unitary Authority next May.

I will instead air my support for Scarborough Alderman, Norman Murphy, who is going to stand as an independent candidate for Newby Ward. I have every confidence he has will do a great job. I have asked Norman if successful in the elections to NYCC to work with me in pushing for the resurfacing of Green Lane. The road that I have tried to ask NYCC to resurface for the last 3 years.

Again my commitment remains the same at the Scarborough Borough Council level and very much look forward to working with you in the final year of my term. 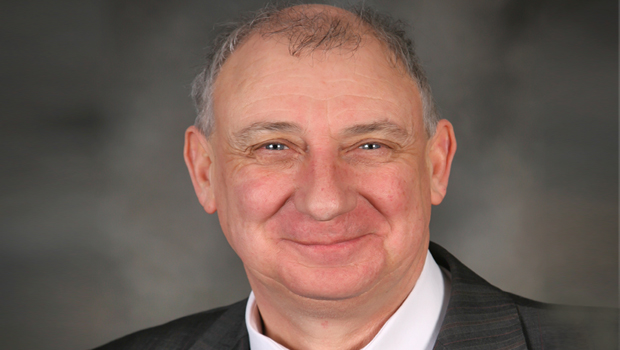