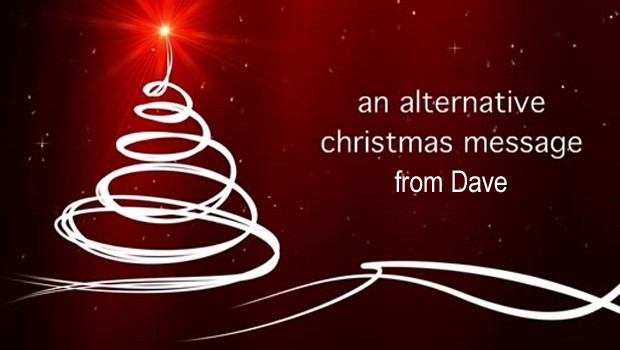 As a result of the NYE investigations, the North Yorkshire Police has had to admit covering up the Jimmy Savile and Peter Jaconelli child-abuse ring for forty years and has been severely criticised in local and national press, and on TV.  Obviously, this has been a humiliating public failure for North Yorkshire Police.

It appears that Chief Constable Jones only does positive press and photo opportunities.

So unlike his counterpart, Chief Constable Compton of South Yorkshire Police – who had the courage and integrity to face the press personally over the failings of his Force in the Rotherham Child Abuse scandal – Chief Constable Jones did not  face the press himself to announce the greatest Police failing in the history of his own Force.

Instead, he left the duty of announcing the biggest and most high-profile policing failure, the Jimmy Savile scandal, to Assistant Chief Constable Paul Kennedy.

Worse; he did not himself apologise to the victims of the Jaconelli/Savile Scarborough child-abuse ring or express any regret for the way his Force let them down.

Nor has he ordered Jane Kenyon´s ‘poodle’ (Deputy Chief Constable Tim Madgwick) to withdraw his threats to arrest a North Yorks Enquirer investigative-journalist at her request, over our accurate coverage, in the public interest, which exposed Jaconelli, Belvedere Computers Inc and other North Yorkshire Police scandals. 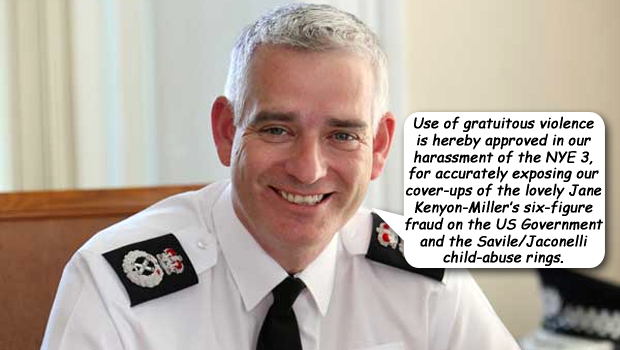 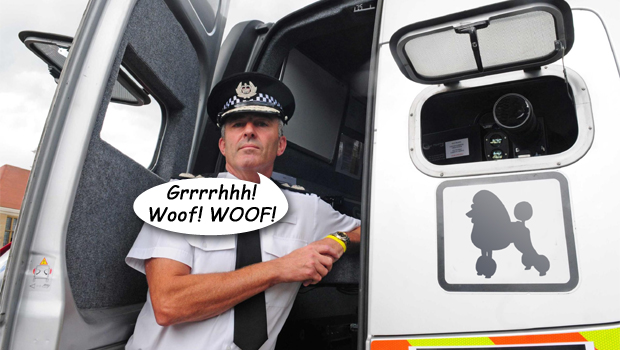