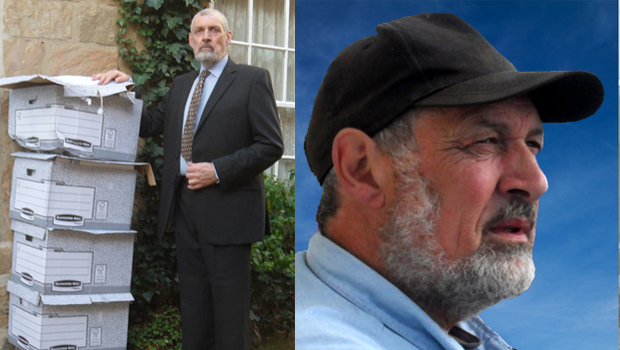 Fifteen months ago, North Yorks Enquirer contributor Nigel Ward was served with a civil legal action brought by the North Yorkshire Police (NYP), funding nine Claimants – six of whom are civilians unconnected with NYP – who claim harassment amounting to anxiety and distress, under the terms of the Protection from Harassment Act 1997. In the case of six of the Claimants, Nigel has never written to them, nor about them; nor has he ever phoned them, texted them or even met them. The other three Claimants are public servants who Nigel has attempted to hold to account. Yet the Claim of all nine is funded by NYP, using the public purse to engage a heavyweight firm of solicitors and a leading Queen’s Counsel and Junior Counsel.

This unprecedented action was authorised by Julia Mulligan [Con.], the Police & Crime Commissioner for North Yorkshire, in a Decision Notice not issued until 29th September 2015 – eight months after the Claim was originally filed. (For a full report, see guest author Neil Wilby’s article, here). 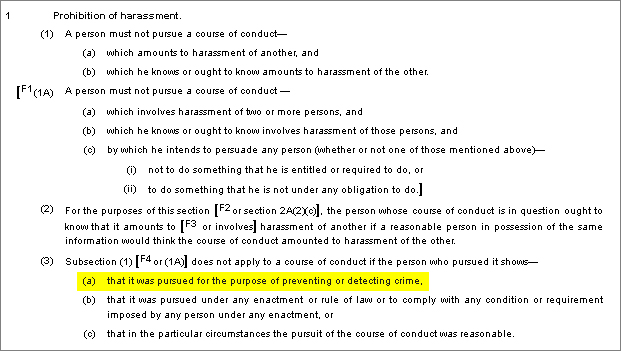 This action followed an abortive threat of legal action by Scarborough Borough Council in March 2013, based on a raft of allegations of civil and criminal offences  – backed by no evidence whatsoever to take to Court. The threat was empty. It failed outright.

Nigel has exposed a number of serious wrong-doers including the paedophile-ring led by former County Councillor, Borough Councillor, Mayor and Alderman Peter Jaconelli and Jimmy Savile (for which he has been repeatedly thanked by NYP); the “double-dipping” by North Yorkshire Councillors of IT/Broadband allowances from two or more local authorities; the “Me Too!” schools vouchers-for-goods scandal; various offences under the Localism Act, a well as innumerable breaches of Council Codes of Conduct. His articles are noted for depth of detail and completeness of evidence.

Nigel is a pensioner. He has exhausted his meagre savings defending the NYP case thus far and is now faced with a solicitor’s/barrister’s bill of an estimated further £25,000+ to defend himself in an apparently politically-motivated trial that has been deliberately deferred by the Claimants, while costs mount, until the last possible date – significantly, well after the May election for Police & Crime Commissioners for which Julia Mulligan [Con.] is front-runner.

We are appealing to readers to express support for Nigel’s legal defence by donating whatever seems reasonable to assist in this important freedom of speech landmark case. Please spare whatever you can – Nigel’s tireless voluntary work in the public interest is on behalf of us all.

Thank you all. (PayPal ‘Donate’ Button – below, left). For those without a PayPal account, please see: https://www.gofundme.com/nigel_legal_fund