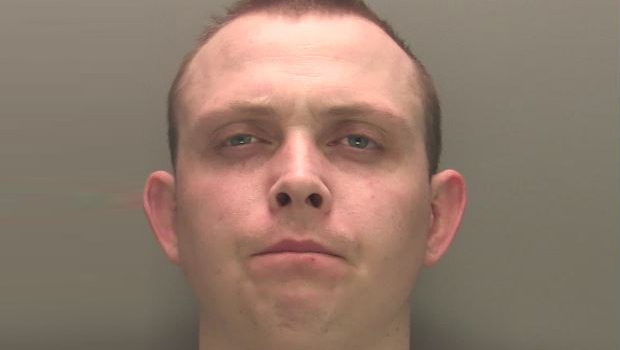 Police on the east coast of Yorkshire are asking for the public’s help to find a man wanted for recall to prison.

Officers believe Scott Simpson, 29, (pictured above) could be in Bridlington. He is originally from Malton but now lives in Scunthorpe and has links to Scarborough.

He was jailed for three years in June 2016 for sexual offences and was released from prison on licence in February 2019.

He has failed to comply with the conditions of his licence and is now wanted for return to prison.

Police have carried out extensive enquiries to locate him and are now appealing to members of the public in Bridlington, Scunthorpe, Scarborough and Malton who may have seen him since 27 February 2019 or know where he is now, to contact them.

Anyone with any information is asked to call North Yorkshire Police on 01904 618691 and pass information to the Force Control Room.

If you prefer to remain anonymous, you can pass information to Crimestoppers on 0800 555 111.