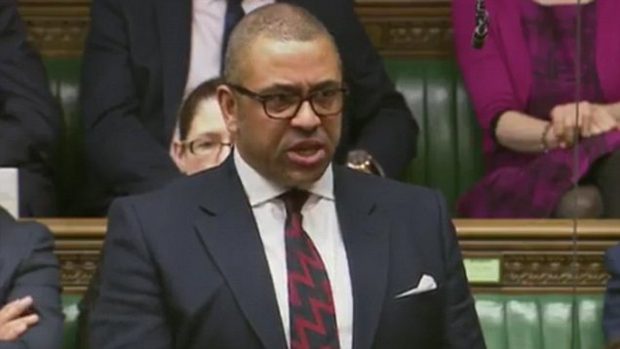 On the 24th March, the North Yorks Enquirer kindly published a letter from me paying tribute to PC Keith Palmer, who died heroically protecting the public from a terrorist during the attack at Westminster.

In the article, I mentioned the very moving tribute paid to PC Palmer by Mr James Cleverly MP in Parliament:

Mr Cleverly has very kindly written thanking me for the tribute published by the NYE.  Part of his letter was personal and I will not therefore publish it, but in the latter part of it he pays a wider tribute, which I agree with and would like to publish:

I appreciate you taking the time to email me. This is an extremely difficult time for our country, but especially for the family and loved ones of PC Keith Palmer, and the other victims of this evil act. Our thoughts are with them all.

I would like to take this opportunity to say just how truly thankful I am to the police and security services who put their lives on the line every day to protect us and the values that make this country great.

Thank you once again.

Member of Parliament for Braintree 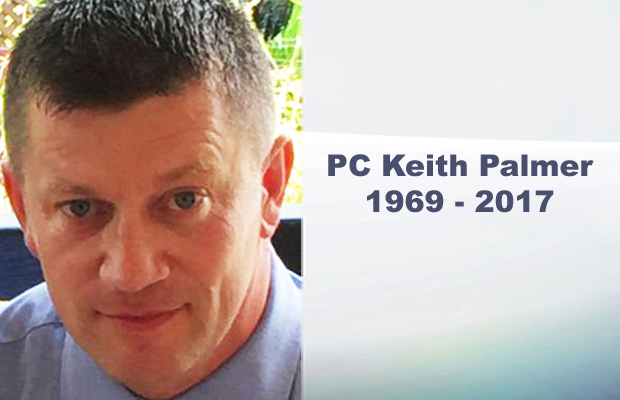 In this context, we should not forget another police officer who was murdered in North Yorkshire protecting us all from terrorists.

Special Constable Glenn Goodman, was murdered in 1992 when he stopped a car outside Tadcaster in a routine traffic stop, not knowing it contained heavily armed IRA terrorists. 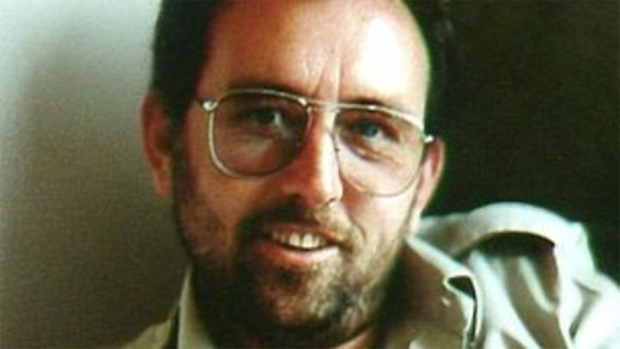 The investigation into Special Constable Goodman’s murder resulted in the convictions of terrorists Michael O’Brien and Paul Patrick Magee and their imprisonment, which protected the public from them.

His memory is commemorated today by North Yorkshire Police with the annual award of the Glenn Goodman Trophy for the most outstanding Special Constable, and this memorial close to the spot where he was murdered.

His grave and family are shown below. 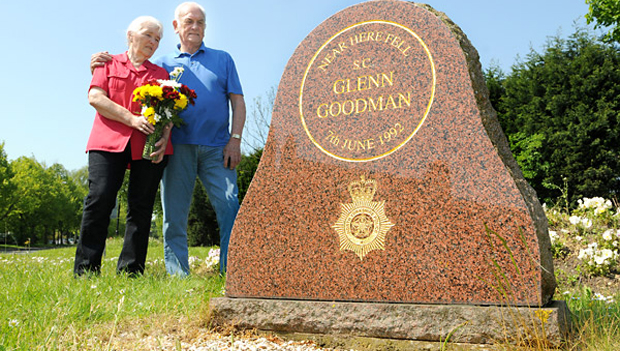 Both of these brave men paid the price of protecting our freedom and way of life.  In these unprecedented times, many more in the armed forces and the police will undoubtedly also pay this price.  So I would like to take this opportunity of also expressing my admiration for those that accept this risk, and other hardships, to maintain our way of life.