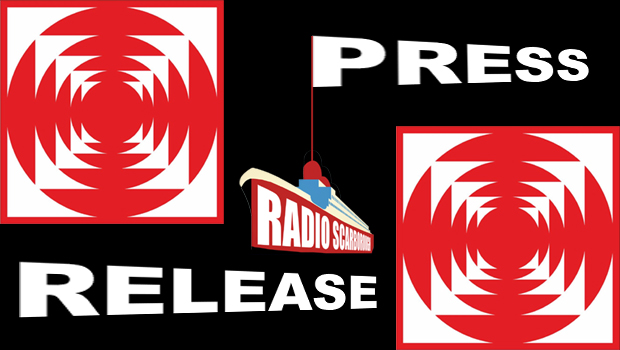 Radio Scarborough came into being in 2012 and for the first half of its existence operated as a small scale independent station with a community element.

Since early 2016 it has transformed itself into a vibrant community station, playing a fantastic variety of music. In the daytime it plays pop/rock and although the bulk of it is relatively familiar, it’s not the stuff of the bulk of radio stations. In the evenings and at weekends, it plays a wide spread of genre specific music, much of which you’re unlikely to hear on non-dedicated stations. Try listening to the Freddie Valentine show on Sundays at 6pm. Honestly, there is no other radio show like it, anywhere in the world! Eddie Scott is currently roping in the listeners too, with his weekly show, which features some of the very top international DJs, with dance mixes created exclusively for Radio Scarborough.

On the spoken word front, the station provides valuable content for the local community, covering a wide range of subjects from consumer items, arts and culture, to highly topical shows on local politics. The most important aspect of this station is it is the voice of the local community and addresses issues many commercial media organisations are loathe to tackle. The station maintains an open-door policy and bona fide local community or charitable organisations are always welcome to use their facilities free of charge. It also offers informal and formal training courses in broadcasting skills, which are easy to access.

The station has just submitted an application for a community FM licence, which they are hopeful of getting, so that they can broadcast to the 75% of the local population who currently don’t listen, due to exclusively accessing radio via FM. Wish them luck, as they deserve it! For those of you unfortunate enough not to live in the Borough of Scarborough, you’ll still be able to tune in on the internet.