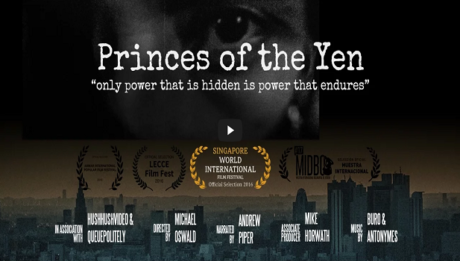 Princes Of The Yen

As we move closer to the likely end of fiat money with a deliberately engineered banking crisis to push the blame for the forthcoming financial crash onto the virus and away from incompetent politicians whose economic policies have caused the [...] 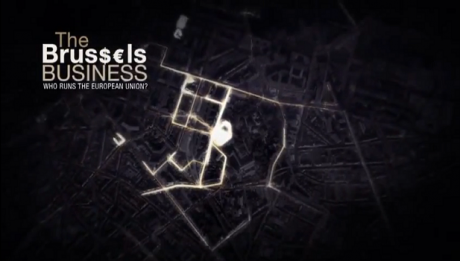 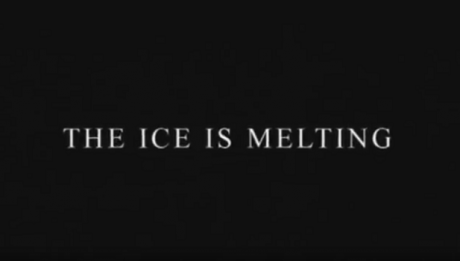 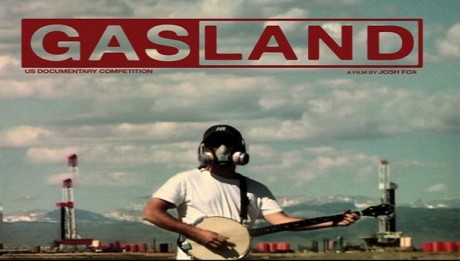 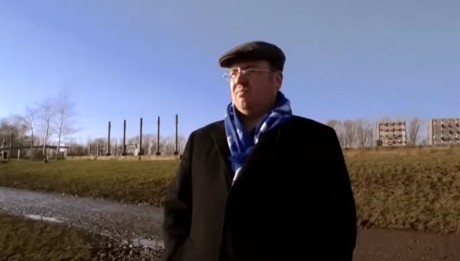