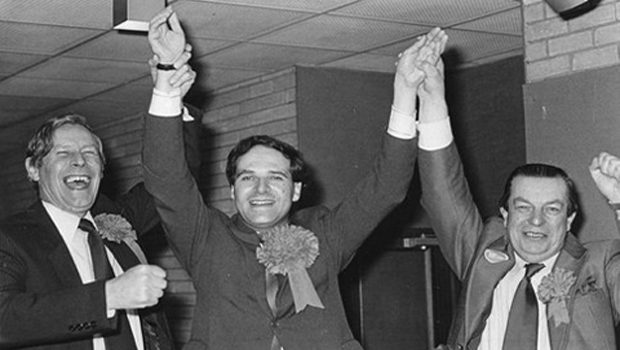 I read with great interest the article below by the BBC that Carl Beech has been charged with twelve offences of perverting the course of justice and one of fraud.

Mr Beech made allegations against a number of prominent people, including:

·         The former MP Harvey Proctor who went to the Scarborough High School for Boys and then the University of York where he read History. He had joined the Young Conservatives at the age of 14 in 1961.

According to the BBC he will stand trial in May 2019.  More details are available from the BBC article above.

The NYE has covered the above three cases from the beginning and will cover the outcome of the trial and its implications locally in due course.