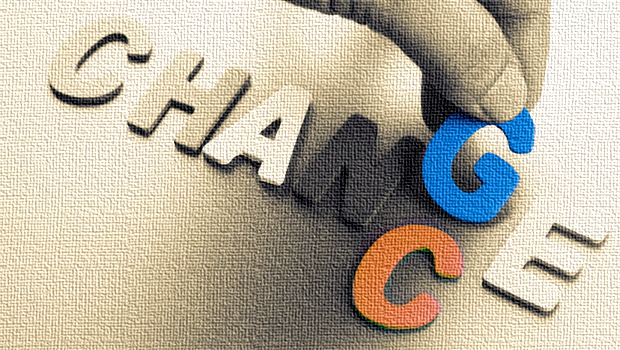 A Letter to the Editor from lifelong Scarborian Tory-voter BOB ROBERTS, who embraces the chance to change.

Reading the many comments on social media in its many guises, all with regard Scarborough – both the town and the Borough – it’s becoming glaringly obvious that the Tories, as a the ruling party within the Council chamber, will come May 5th have had their day.

The recent well-publicised shenanigans within the confines of the Town Hall, all of which the Mayor, the CEO of the Council, even the Leader of the Council (all of whom  obviously need reminding just who they work for) have all failed to deal with the problems which all seem to be of their own making. Those marginal seats which saw the Tories elected last time (and there are also a few upon which the incumbent Councillors just scraped in) will seem even more precarious and those with a slightly greater margin will see their majorities much reduced – and rightly so.

As a lifelong Tory voter, I and probably many others feel this Tory Council has failed us and also the town in general with their approach to so many things that could have been done so much better, or even have been done at all.

So where will this leave us, come the morning of May 6th, with the election results declared and hopefully some fresh faces, and more importantly, fresh minds untarnished by the reputation that Scarborough Borough Council has gained for itself over far too many years?

Hopefully those fresh faces will attempt to restore an element of trust that so many of us feels is lacking in our local  government in recent years. Hopefully we will have a balanced Council chamber where all opinions matter and are taken into account, where real debate take place, where the voices of the communities are heard and listened to and their wishes carried out.

This is highly unlikely should we return the incumbents back into power – though not all of them are poor Councillors, it has to be said. But they all seem to toe the line when the whip is cracked for fear of rebuke – in whatever guise that rebuke may be manifested.

Rumours abound of a Leadership challenge within the local Conservatives. However, it may well be too late to change people’s perceptions about how things have gone wrong and it is probably too close to the May elections for them to be erased from the electorate’s memories. Too much extremely poor PR, to many bad decisions, to many demonstrations of sheer arrogance and far too much ignorance of how people think in this fine town and Borough, some might say once fine town and Borough.

For me, I think come May 6th, with the right people, we can free ourselves of the malaise that has brought the trust and belief in our local Council to an all time low. Now, though, is the time for those fresh faces and minds who are thinking about entering local politics to get their names forward and ideally without having to nail their own brand of politics to any particular mast in order to get things done well and right in the town and the wider Borough.

Come on, candidates; make yourselves, your opinions and your policies known. If you can offer change, support will be yours.