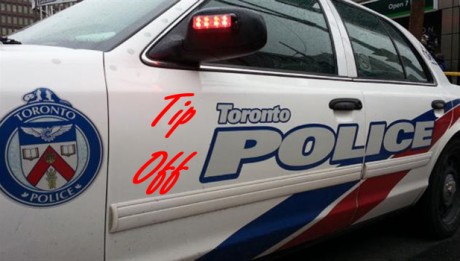 North Yorkshire Police Under Investigation Again – an interim report by NIGEL WARD on latest developments regarding the North Yorkshire Police. ~~~~~ The Independent Police Complaints Commission (IPCC) has announced that three police forces in England and Wales are to [...] 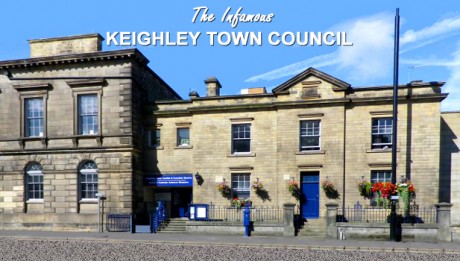 Wayward and Infamous: Keighley Town Council an “In My View” article by NIGEL WARD, introducing the sterling work of GRAHAM FORSYTH, of Keighley, West Yorkshire, who has conducted an in-depth study of the extraordinary antics of Keighley Town (Parish) Council [...] 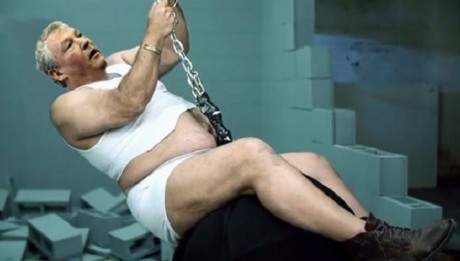 Councillors at Scarborough Borough Council (SBC) will meet on the 12th January 2015 to decide the fate of the Futurist Theatre. It is anticipated that councillors will be voting to bulldoze the theatre regardless of the outcome of Flamingo Land’s [...] 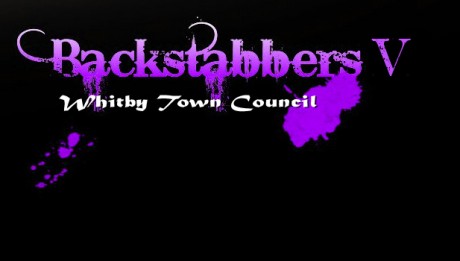 Witness Appeal After Queen’s Terrace Assault Scarborough police are appealing for information after a woman was assaulted in the town. [...]