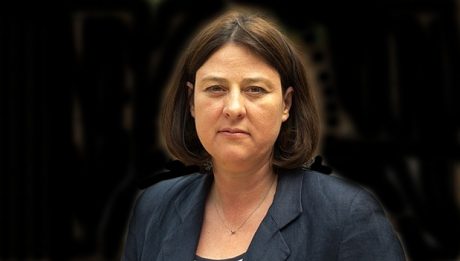 A Letter to the Editor by TIM HICKS, commenting on the de-selection of Julia Mulligan in her role as Police, Fire & Crime Commissioner for North Yorkshire. ~~~~~ Dear Sir, For some time I have been calling for Julia Mulligan [...]