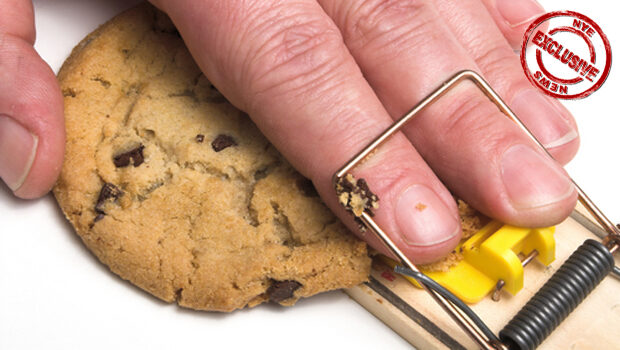 Scarborough Borough Council (SBC) appear to be having a few problems in the Finance department.

The majority of you will be thinking it is just the usual case of spending money unwisely on something that will never make a return on an investment which is being delivered by someone who has no connection with the area and is signed off by the elected cabbages who appear to be permanently asleep at the wheel.

The SBC Constitution states Officers can sign off a payment of up to £50,000. Cabinet members can sign off up to £140,000. Monies over £140,000 need to be signed off by the elected cabbages at a Full Council meeting.

It was reported on the 26th July 2020 that all 7 North Yorkshire District Councils would each be paying £25,000 each to fund consultant KPMG who will draw up solutions for local government reorganisation across the county.

On the morning of Monday 2nd November 2020 the Cabinet meeting minutes included the sum of £25,000 and in the afternoon the elected cabbages of Full Council ratified the £25,000 payment to KPMG.

Odd then that if you take a peek at the Open Data Spending over £500 for October 2020 you find a £130,000 payment to KPMG for Local Government Reorganisation. It’s on line 215 – open the .csv file, half way down the third page if you open the PDF:

This piqued my curiosity, so I went back through all Full Council decisions, Cabinet decisions, Portfolio Holder decisions and Urgent Decisions by the Leader or Council Officers this year and couldn’t find a trace of the decision to hand £130,000 of local taxpayer’s money KPMG for Local Government Reorganisation.

It begins to look as if the £130,000 payment to KPMG was not Constitutional and was possibly an illegal payment.

I’d ask the council about the process of how this £130,000 ended up KPMG’s hands, but despite claims to be transparent from the Clown Hall they’ve had a policy of not answering my FOI requests for many years.

If there are any non-cabbage members of the Council who know a bit more about the £130,000 payment, I would be delighted to print their letter to set the record straight so we can be assured that local taxpayers’ money is not being frittered away in a haphazard, reckless fashion and that elected members are not really asleep at the wheel.