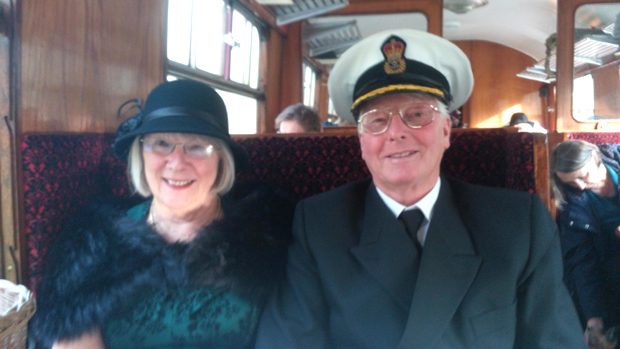 A Letter to the Editor from Margaret DIXON in response to the Enquirer’s recent publication of the TIM HICK’s article “NYMR ‘Railway in Wartime Weekend’ Controversy”, lamenting the cancellation of one part of the the event on grounds of perhaps an excess of ‘political correctness’.

Having been to this event for many years, I read with utter disgust that the German re enactment has now been cancelled at Levisham station.

What an absolute pity, as this did actually happen during the war, and I am sure that along with what the British did, and the Germans, it becomes educational for children.

Maybe some adults wish to forget the war but we should never forget those that lost there lives British, Germans, Italians,Poles, etc.

I wonder what is coming next – which uniform is going to be banned, are we going to be stopped wearing real furs?

I do think  that you (NYMR) should sit round the table again and have another think, as this brings pleasure for thousands of people. 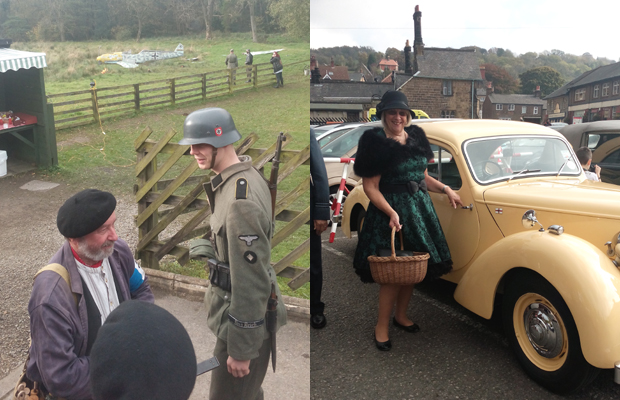