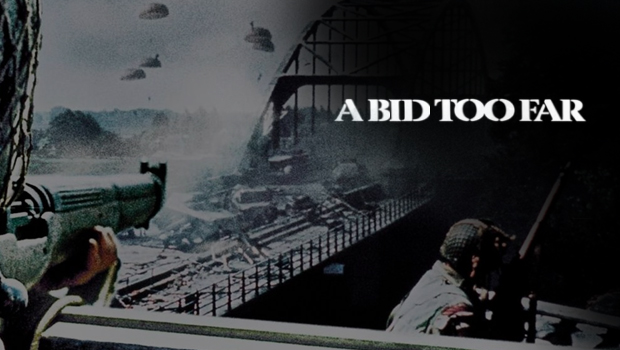 A Letter to the Editor from regular correspondent BRIAN MATHEWS, expressing some credible opinions on the calamitous Yorkshire Coast BID initiative.

I have read the wording for next week’s Scarborough Council meeting re the ‘cock up’ created by them that has turned out to be the Yorkshire Coast BID. I am not a solicitor but I do know enough about the law to know that when something is falsely represented, then recompense becomes due.

Look at all the parking charges that have had to be refunded throughout the country, or the refunds paid to people using bus lanes by accident without clear signage in York.

From all the background minutes of SBC meetings, it is clear that the Council that wanted the BID set up, not businesses. SBC paid staff (Ms Janet Deacon) went round and promoted the BID. Commercial Director Richard Bradley promoted the BID, too, and now he is trying to distance himself. Someone is accountable. I don’t know how much the Stanyon review cost, but it is a classic:

It was the wrong question and looks more and more like an attempt at a cover-up.

The real question is:

They were the ones who messed up. The funny business of swapping names and addresses on the ballot papers and not using the bill payers’ proper addresses was a clear attempt to sway the result, by someone, making it look like a circular destined for the trash box. To say that the envelope had a Ballot Paper inside does not make a difference at all, as that is an old ploy frequently used to entice the recipient to open commercial offers.

The same goes for the Council permitting itself to vote instead of remaining neutral. To try to dress it up as business-led was another attempt to sway the result. And failing to postpone everything when Redcar & Cleveland Council pulled out clearly shows that they wanted it rush it through instead of re-grouping and asking will it still be viable with only 2/3 of the levy payers? The fixed costs remain the same, so that cost goes up 50% for everyone else as part of their payment. So the real question that still needs answering is:

Also, I hope the Council will save the postage on the 2020/21 bills as that will again prove to be an expense that cannot be recovered. Remember, this is now affecting every rate payer through the incompetence and cover-up and not just the Business Rate payers.

Also, over the last 12 months Yorkshire Coast BID Limited has proven their incompetence and total lack of business experience. Almost two handfuls of Directors have resigned, most recently Mr Barman and Mr Miller. Businesses will not want to deal with new guy John Harding’s local radio station, as he will be seen as letting the side down. Was he asked to join the Board to prop it up, perhaps as a favour to CEO Kerry Carruthers, whose background was also in local radio? SBC Officers and elected Councillors just need to get this sorted, instead of hiding behind rules, regulations, etc, that they themselves have created.

Add to this the research time reading up on the BID legislation. Unknown costs for other projects not being taken forward. Comparable time-wasting on similar projects in the future. It is the same for East Riding of Yorkshire Council, too.

This BID fiasco will just fester on, like a cancer. The local business owners will not let it drop. Finally, it will be interesting to be at Beverley Magistrates Court when ERYC try to impose their Court demand on non-payers of the 2019/20 levy; a copy of the Levy Payers’ Association solicitor’s letter given to the Magistrate in charge will blow the lot out of the water.