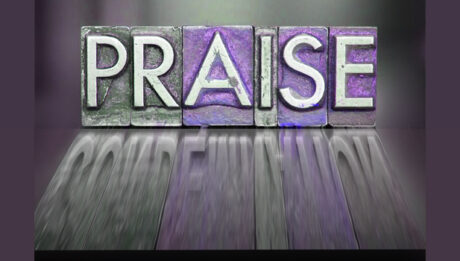 Double U-Turn on the YCBID In response to a bizarre report in the Scarborough News, Guest Author NORMAN MURPHY delivers a retrospective on the rise and fall in favour of the Yorkshire Coast BID in the eyes of the SBC [...] 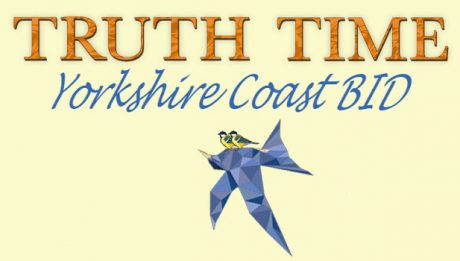 YCBID: Truth Time an “In My View” article by NIGEL WARD, updating readers on some of the Questions posted before the SBC Audit Committee meets on Thursday 25th June 2020 regarding Finance Director Nick EDWARDS’ Report and Recommendations in respect [...] 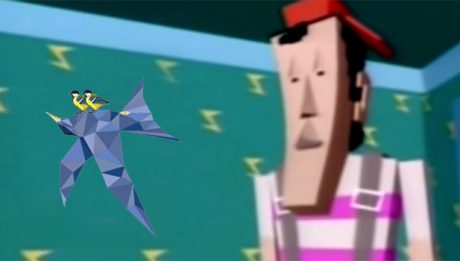 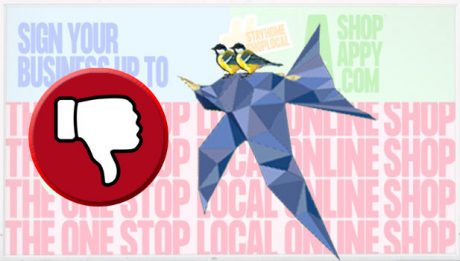