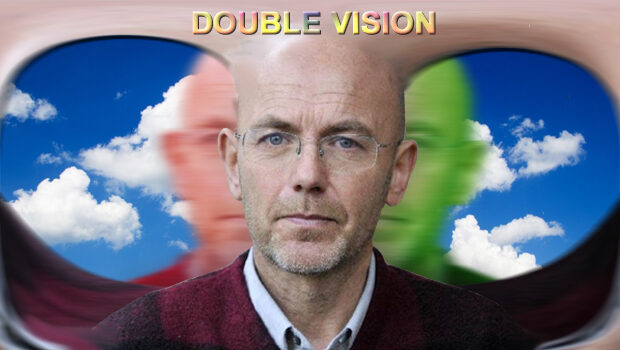 Today’s Guest Author is NYE harbours correspondent ALLAN ROBERTS, who has identified the commonsensical fact that if you want to know what’s good for fishermen, it’s best to ask fishermen. Wayne Hemingway of Hemingway Design, on the other hand, seems not yet to have tumbled to this prosaic truth.

How refreshing to see the proposal for a lobster hatchery at Whitby, made by two forward-thinking shellfish merchants/processors, Terry Pearson and Joe Redfern.

How disappointing, though, that SBC chose to ignore very similar proposals for a Lobster Hatchery and Visitor Centre, when put forward by a large number of fishermen, merchants and processors during the ‘Consultation Exercise’, held in 2019, to form the basis for a ‘Masterplan’ for the future of Scarborough harbour.

Perhaps the difference between the differing visions at Whitby and Scarborough is that Whitby’s vision is one proposed by locals, experienced in their field of work in an industry that provides year-round full employment. 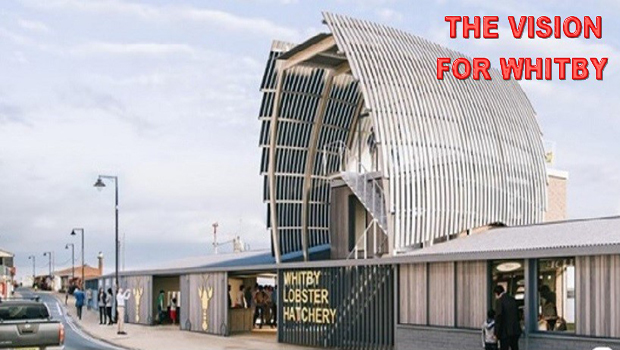 Scarborough’s vision is the so-called ‘Masterplan’ of Hemingway Design, a company with little, if any, experience of harbours. Harbours, that is, that have a shellfishery anywhere near as strong and healthy as the one at Scarborough. Such experience as Hemingway Design can claim is biased towards the leisure/tourism industry, an industry recognised in Scarborough as offering low-paid seasonal work. 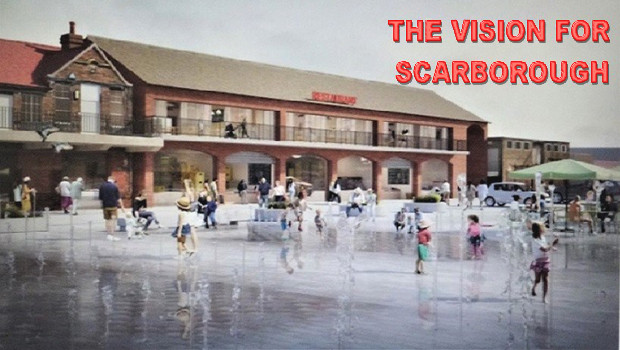 The Cabinet Portfolio Holder responsible for harbours, Cllr Janet Jefferson, is inclined to place much emphasis on the term ‘VISION’ when she refers to the results of Hemingway Design’s Masterplan – speaking of it almost dismissively, I suggest.

However, be aware that the specific wording of the SBC tendering invitation for this contract tells a different story about the Council’s requirements.

“The Council are seeking to procure master planning consultants to undertake a comprehensive masterplan and accompanying fully costed feasibility and implementation plan to assist delivery of the regeneration of Scarborough Harbour.”

It is also a fact that Cllr Jefferson has complained that the ‘Masterplan’ has been ‘leaked’ on the North Yorks Enquirer and on social media.

Nevertheless, and in view of the fact that the £15,000 ‘Masterplan’ for Scarborough Harbour is no longer ‘Top Secret’, perhaps now is the time to share it with the wider public, say, via the SBC website?

[Ed. – It will get far more reads on the Enquirer.] 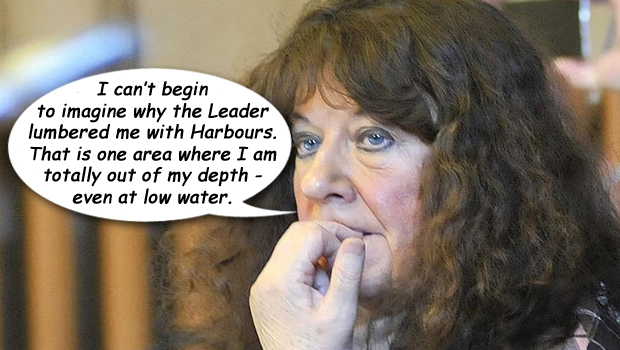