The Harbour Reserve Fund is being used to provide public toilets on Vincent Pier . . . for tourists.

The fact is, that Scarborough Harbour is still being used as a ‘milch cow’ by Council Officers who are less than transparent in their murky business at Town Hall.

A blatant example is this raid on the Scarborough Harbour Reserve Fund to provide public toilets for tourism.

This is what Finance Director Nick Edwards told Cabinet on 16th May 2017:

Sounds fair enough. New public toilets to benefit the tourists, and visiting yachtsmen, and funded from the SBC ‘investment fund’. (Scarborough Yacht Club members, of course, already have their own facilities on Vincent Pier).

Except that this is what Nick Edwards told Cllr Mike Cockerill on Oct 17th 2017:

No mention of the SBC Investment Fund there, eh?

And this is what Nick Edwards told Cabinet on 11th Sep 2018:

No mention there of the fact the Vincent Pier toilets were funded by the Scarborough Harbour Reserve Fund, to the tune of £180,000.

Nor is there mention of the fact that Nick Edwards has told a SBC Councillor, that the income from the Vincent Pier toilets (which he is keen to describe as a ‘Harbour Facility’) will, in fact, be retained and kept as part of the Public Convenience Income Budget and not regarded as ‘Harbour’ income.

Nor is there any mention of the fact that Nick Edwards has stated that capital sum of £180,000 seized to finance the facility will not be returned to the Harbour Reserve Fund.

Meantime, at a meeting of the Harbour Executive, March 11th 2019, the Chairman, Nick Edwards, and the members were informed that:

Is this a sign of another raid on Scarborough Harbour Funds?

In his report to Cabinet on 18th June 2019, Nick Edwards states:

5.4 Vincent Pier toilets can suffer from long queues on exceptionally busy days. Signage has been installed directing people to West Pier toilets and it is envisaged that the toilets on Royal Albert Drive will offer additional capacity and further mitigate against this problem.

5.5 It would not be possible to charge for the use of these toilets at either Holbeck Clock or Royal Albert Drive. Therefore, there may be a negative impact upon income at Vincent Pier Toilets as more people may choose to use the free facilities at Royal Albert Drive instead. No allowance has been included for this in the additional revenue budget identified.

Does Mr Edwards really believe that people busting for the toilet will leg it 3/4 of a mile round to the North Bay to spend – or save – a penny? 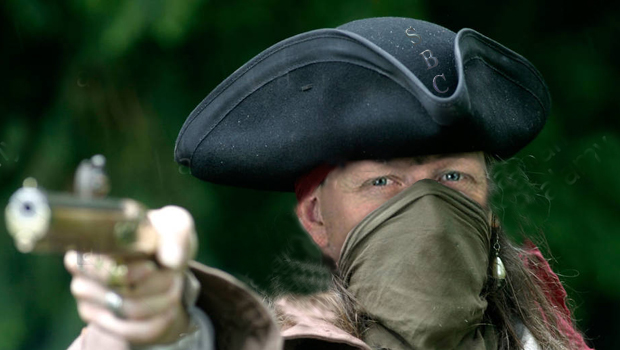