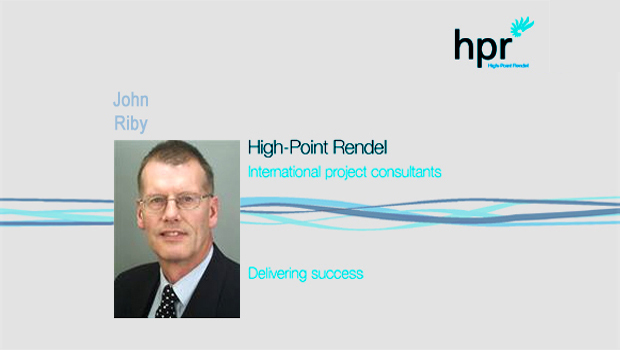 The name of the former Head of Technical Services at Scarborough Borough Council (SBC), John Riby, was mentioned in dispatches during the 14th July 2015 Cabinet meeting.

The portion of meeting concerned was the renewal of sea defences at The Spa. SBC officers requested:

An exemption from the Council’s contract procedure rules to engage with Peter Brett LLP due to the expertise they hold and particularly one of their employees, John Riby.

The sea defences in question were the Marine & Albert Drives and Riby gave Geotechnical Consultants, High Point Rendel, the job of supervising construction of the sea defences without a contract.

Consequently, High Point Rendel’s fees for the work had risen from £1.2million to £2.4million and the £27million construction bill for the sea defences had doubled to £54million.

When an investigation into the ‘contract’ commenced, it was found that council officers had fabricated a ‘Best Value’ report to give the auditors the impression that the contract had been properly tendered.

The investigation, led by local government troubleshooter Richard Penn, also found that Riby and his boss, the Director of Technical Services Derek Rowell, both blamed each other for the Council’s failure to follow EU law.