East Riding of Yorkshire Council (ERYC) is the next Council to provide a response to one of a series of identical Freedom of Information requests, in the following terms:

(2) which ERYC Councillors have been barred from participating in voting on budgetary decisions, contingent upon Council Tax arrears of two months or more.

In an FOIA response well overdue and out-of-time, ERYC has disclosed that only one ERYC Councillor is captured by my FOIA request.

For reasons which remain unclear, Councillor Dee SHARPE [Con.] was not prohibited from taking part in budgetary votes. I shall be pursuing this anomaly.

Councillor Dee SHARPE [Con.] has been much in the news recently, following her abortive complaint of harassment against Councillor Andy STRANGEWAY [Ind.], who has been relentlessly exposing wrongdoing since his election in May 2016. The new broom is sweeping exceedingly clean.

It is understood that the regional newspapers are watching the development of the Dee SHARPE story as it unfolds, here on the North Yorks Enquirer. 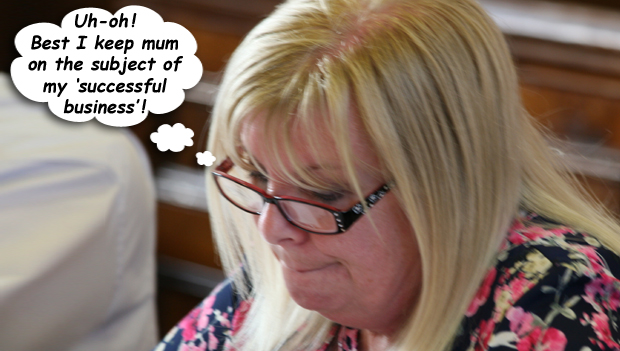