North East Lincolnshire Council (NELC)  is the next Council to provide a response to one of a series of identical Freedom of Information requests, in the following terms:

Unlike the three previously reported Councils, NELC has displayed a spreadsheet of offending Councillors on its web-site, downloadable here:

Full marks to NELC for transparency.

The full list of Council Tax dodging Councillors is extensive.

Of particular note, Councillor Stephen BEASANT [LibDem.] has habitually fallen into arrears and has been in receipt of a Court Summons twice in respect of his non-payment. 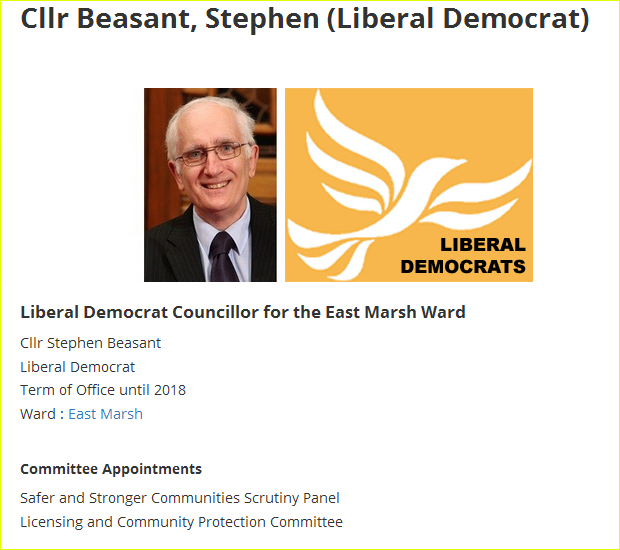 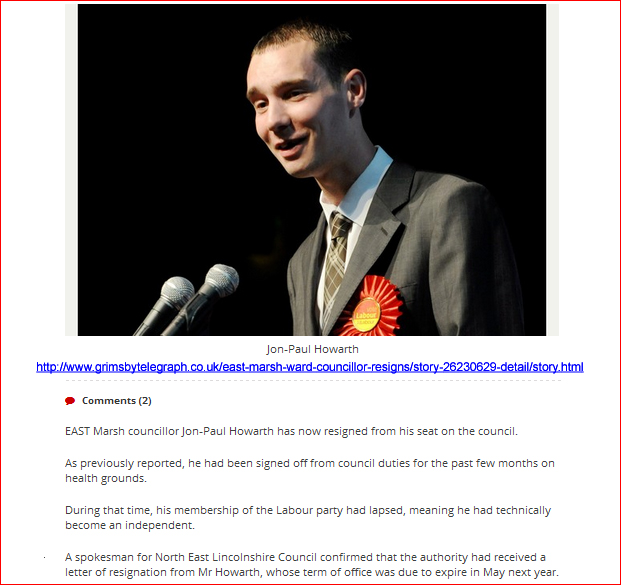 Councillor Mike BURTON [Lab.] is another recalcitrant Countil Tax payer who has received a Court Summons for non-payment. 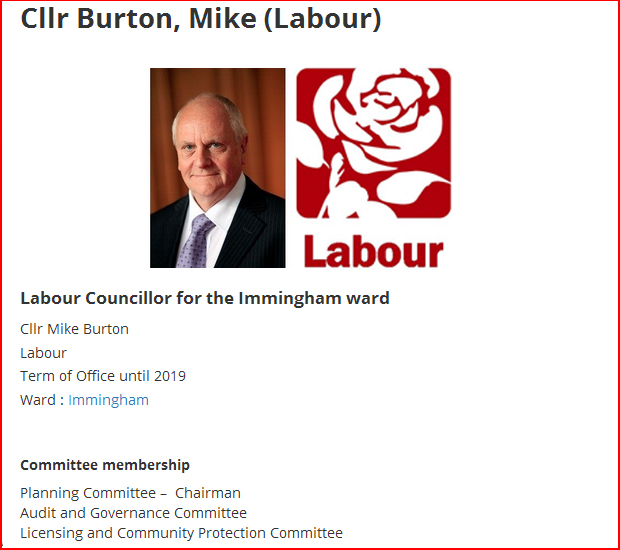 Councillor Cliff BARBER [Lab.] is yet another who has been on the receiving end of a Court Summons and a Liability Order. 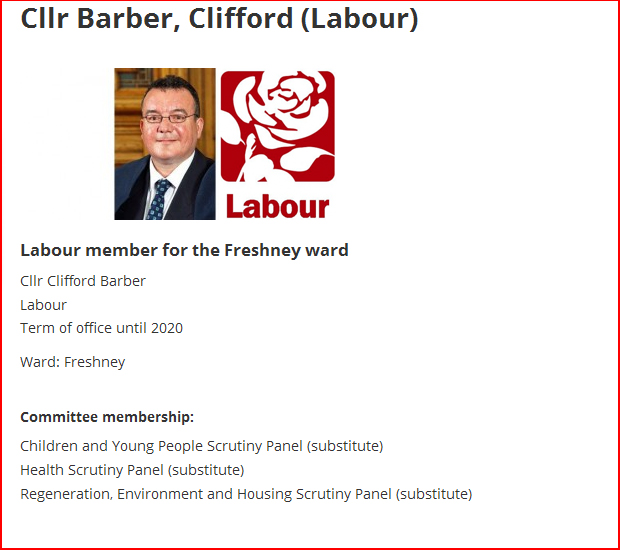 And another resignee – former Councillor Chris STANLAND – also faced a Court Summons and a Liability Order. 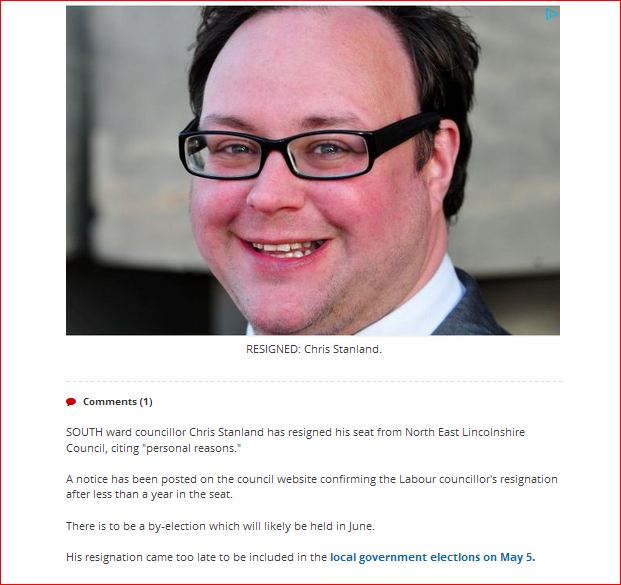 Please refer to the NELC Spreadsheet for details of other Councillors who evidently considered themselves above the law.