Selby District Council (SDC) is the next Council to provide a response to one of a series of identical Freedom of Information requests, in the following terms:

The information below is from 09/05/11 when Councillors formally took up office in that year. 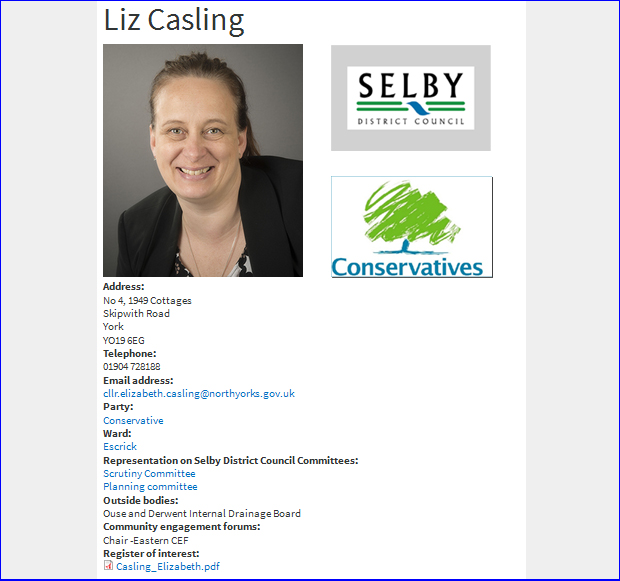 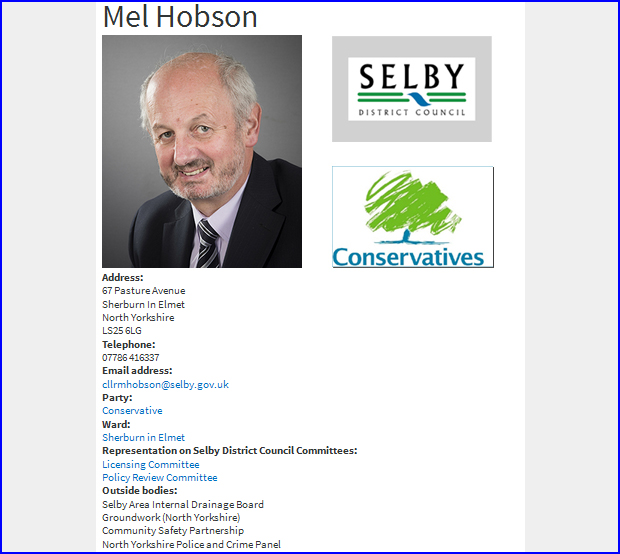 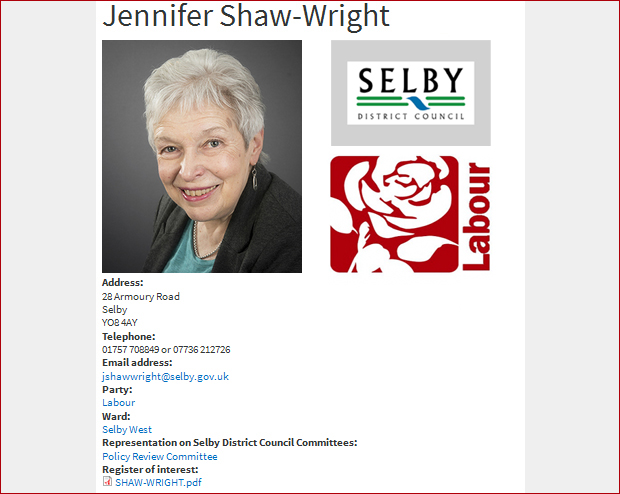 Cllr Mark CRANE [Con.] was issued a reminder on 14/09/15. Councillor CRANE is the Leader of Selby District Council. 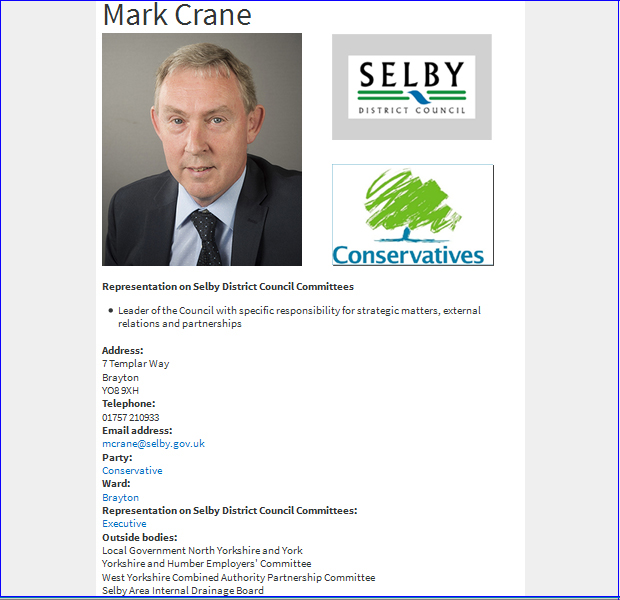