However, following on from my original article on the BoobGate scandal in which a Chief Police Officer from Greater Manchester Police (GMP) was found guilty of gross misconduct at a misconduct hearing for flashing her boobs and other offences (see below), but was not dismissed from the service, pending a review by another Chief Police Officer. I am covering this topic from a wider perspective, that is, the immunity from effective sanction that Chief Police Officers enjoy, no matter what they have done and the effect that successive Chief Officer misconduct scandals that go unpunished have had on police morale.

The Outcome of the Final Review into ACC Sutcliffe’s conduct

It has now emerged, following a review by the GMPs Deputy Chief Constable Ian Pilling of the disciplinary hearing panel’s review, that Assistant Chief Constable Rebekah Sutcliffe is to retain her employment as a Chief Police Officer.

Chief Constable Ian Hopkins, GMP’s Chief Constable, said in a statement that the force had been “legally left little alternative” but to allow Sutcliffe to keep her job after the panel’s recommendation. For most police officers, the recommendation of the hearing is final.  However, for Chief Police Officers, the sentence is subject to review. Quoted in The Guardian Chief Constable Hopkins said he would write to the home secretary, Amber Rudd, to argue that the public disciplinary process, introduced two years ago to increase transparency, should apply to all officers. He is quoted as saying:

“The two-phase process that only exists for chief officers has left us in a difficult situation and I am writing to the Home Office to call for the process to be standardised for all police officers. The details in the report have clearly outlined the panel’s position and legally left little alternative but to follow the panel’s recommendation. The matter should have been concluded at the original hearing for the sake of all concerned.”

In summary, it appears that Assistant Chief Constable Sutcliffe:

It also appears that this is  apparently not an isolated incident of misconduct.  Photographs have been published of her in which she may be the worse for wear at a social event in 2009. 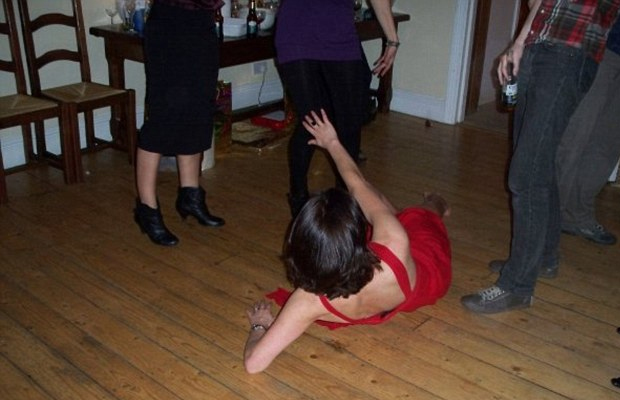 It has also been alleged that, in 2010, she was given ‘suitable advice’ after trying to gate-crash a high-security conference without a pass. She was off duty and tried to intimidate a Constable guarding the perimeter into letting her in by pulling rank. Clearly an abuse of her position as a Chief Police Officer.

In 2014, she was subject to an investigation over allegations that she had failed to reveal she was in a relationship with the Head of the GMP’s Professional Standards Branch at the same time she was sitting with him on a disciplinary panel. Full story from the Daily Mail here.

However, no action is to be taken against ACC Sutcliffe, other than having been suspended from duty on full pay and receiving a written warning. Although she has had to suffer the embarrassment of the publicity and going through a public misconduct hearing.

Being a firm believer in leadership by example, it is very difficult for me to avoid the conclusion that ACC Sutcliffe is untrustworthy for access to confidential information and consequently cannot now work as a Chief Police Officer, or indeed in any capacity in the police service where she routinely deals with highly classified sensitive information and intelligence reports. Certainly, if she had behaved like this while working for a bank, or a firm of accountants, in my opinion she would have been summarily dismissed.

The role of the Chief Constable

The role – or lack of it – of the Chief Constable in this incident has also escaped punishment.

When faced with one of his officers who although senior, was also drunk at an official function, Chief Constable Ian Hopkins recognised that ACC Sutcliffe was drunk, but instead of ordering her to go to her room and sleep it off, then following up with appropriate advice (stern talking to) in the morning, he funked it. Instead he ordered a junior officer -Superintendent Jackson- to take charge of the rapidly deteriorating ACC Sutcliffe situation. It is not appropriate to put a junior officer in chage of a superior officer.  By doing so Chief Constable Hopkins put Superintendent Jackson in an impossible position, undermined service discipline, and possibly led to the verbal onslaught against the junior officer that created this incident.  Full story here, again courtesy of an excellent article in the Daily Mail. 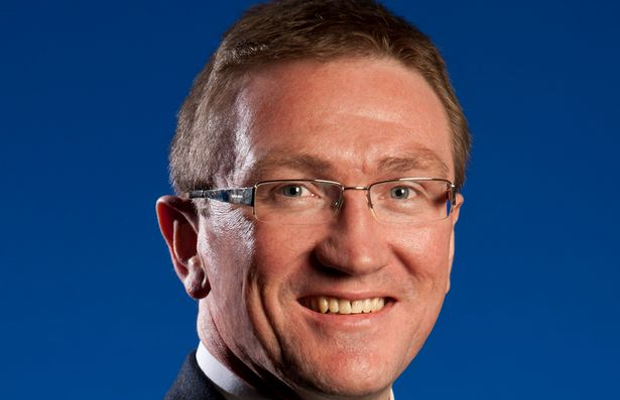 Needless to say, no action has been taken against Chief Constable Hopkins.

Only Superintendent Jackson, who has behaved with restraint, tolerance and dignity throughout this affair comes out of it creditably.

The wider implications of this case for police morale

A constant theme of my articles on Chief Officer misconduct in North Yorkshire Police since 2012 has been:

In this context, a policewoman serving in the police in Mexico was suspended and then resigned to avoid being dismissed, for flashing her boobs while on duty. 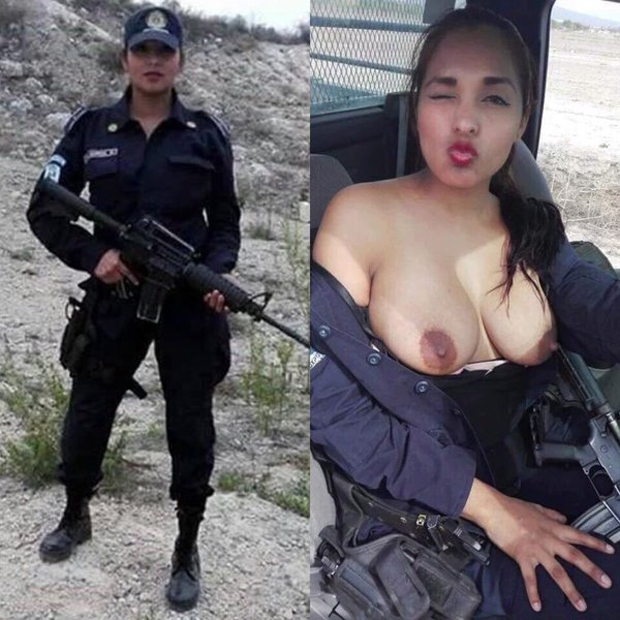 Officer Nidia Garcia, sacked from the Mexican Police Service for showing her breasts on duty.

The conclusion is inescapable that the Mexican Policia Municipale maintain higher standards of conduct amongst its junior officers, than the British Police Service expects of its Chief Officers. Perfectly vindicating the views expressed below by a serving police officer in the GMP quoted in an article by the Manchester Evening News, who unusually –but commendably- has chosen to speak out.  In a letter he said:

“As a police sergeant, I speak on behalf of the ordinary constables who feel let down both by ACC Sutcliffe, and the senior officers who have failed, once again, to take action against someone whose repeated displays of immaturity and drunkenness have badly damaged GMP’s reputation.

They appear to be more concerned with her supposed ‘welfare issues’ than with providing leadership to an organisation which is imploding under the weight of scandal, budget cuts and poor morale.”

The officer dismissed ACC Sutcliffe’s suggestion she was under high stress, writing:

“Try asking an over-stretched patrol Sergeant, or a detective constable, sinking under the weight of his caseload, or the armed officers who deal with more stress and danger in a weekend than the likes of ACC Sutcliffe encounters in a lifetime if they consider her to be ‘visionary’ and ‘inspirational’. I can assure you, they do not. At best, she is thought of as an irrelevant and badly behaved functionary.

They’d probably be interested to know if it’s OK for them to hit the bottle, when they stagger in from a nightshift, bleary-eyed and ‘frazzled’ or if this is a privilege reserved only for the top brass.”

“I would like to assure your readers that the rank-and-file are held to higher standards than our leaders. We would be dismissed in a heartbeat for displaying behaviour like her(s)…”

I am sure this officer’s remarks reflect rank and file feeling in GMP. I also suspect that these comments could equally apply to many of the admirable and dedicated officers who serve the public in North Yorkshire Police, following the plethora of misconduct by Chief Officers scandals that have plagued their force.

The history of women in the police service in the early years is one of constant striving to achieve equality, despite being referred to as “plonks”, the station stamp, restricted duties and routine, derisory remarks. I believe that things are much better now, but there is still progress to be made.

One of the admirable and dedicated police officers from North Yorkshire Police that I referred to above is PC Sara Widdrington, who arrested a deranged gunman in the Tesco’s store in Scarborough, while off duty and doing her shopping.

By getting drunk and flashing her boobs after a gala dinner at – of all places – the National Senior Women in Policing Conference, ACC Sutcliffe has let down female police officers like PC Widdrington and Superintendent Jackson, and all those that went before, in working to improve the role of women in the police service.