Part 2: The GMP and Helen Sage

The NYE has adopted this approach for reasons of space, but also because the Helen Sage case requires more in depth coverage and justifies an article of its own.

To fully appreciate this article you should read article Police Media Operations against the NYE‘s Halliwell Investigation, or alternatively just read the sections on information warfare and the analysis of Halliwell’s undetected victims below.

If you have read it the article Police media operations against the NYE‘s Halliwell investigation, please skip the section below on Information Warfare and go straight to the section entitled “The Strange Case of Helen Sage” that follows it.

Information Warfare: The NYE’s approach is vindicated by the BBC

Information Warfare was until recently a military term but is a very broad concept. It is now applied outside military conflicts and the armed forces. Therefore a discussion of information warfare terminology is required at this point in the article:

In their article “Halliwells undetected victims”, the authors assessed that although he has only been convicted for two murders, based on two or three murders a year, Christopher Halliwell could have killed up to sixty women. This raises the question who are the missing (potentially) fifty eight victims?

The authors asserted they fall into five distinct categories:

The Strange Case of Helen Sage

Helen Sage was a mother and a prostitute who was last seen in Manchester’s red light district in August 1997. (NYE investigation here).

The authors believe Helen Sage was murdered in August 1997:

However, GMP still classify Helen as missing, not dead.

Helen is still classified as missing, although the authors believe she has obviously been murdered. We put this to GMP and received this response:

“At the time of Helen’s disappearance a number of hypotheses were explored to establish what happened to her.

As with cases of this nature, this is normal procedure to make sure that every outcome is considered to try and find that person.

Helen’s disappearance is not currently being treated as murder as there has never been any physical evidence to suggest she was killed.

Of course, if any new information came to light we would review this.” 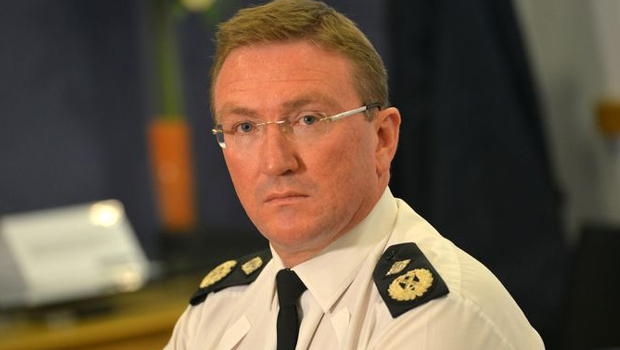 The GMP follows the “Bottomley Criteria” of only declaring a missing person as murdered, if there is physical evidence of crime. The nature of sex workers operating practices required that Helen Sage got into a car with an unknown man. Under these circumstances it is impossible to detect physical evidence of crime at the pick-up point, because there was no crime there, simply a sex worker getting into a client’s car in the normal course of business. The crime occurs later in the car or at a remote location.

If the murderer then conceals the body skilfully, there will be no physical evidence of a crime anywhere other than at the gravesite. As with the murder of Becky Godden-Edwards, the victim will remain undetected indefinitely. Her murder was only revealed when Halliwell voluntarily led Detective Superintendent Steve Fulcher to her grave eight years later.

Clearly the absence of any physical evidence does not rule out the possibility of a “no body” murder. It therefore should not be used as the sole elimination criteria, to the exclusion of circumstantial evidence. Particularly in cases involving sex workers, who are much more prone to violence as described in this harrowing Teesside Gazette article by Naomi Corrigan.

West Yorkshire Police used formal criteria devised by Chief Superintendent Charlesworth to identify if an attack should be linked to the Yorkshire Ripper. Unfortunately the Charlesworth Criteria were too rigid. Consequently some attacks by the Yorkshire Ripper were eliminated from the enquiry when they should have been included. Thereby hindering the investigation. (NYE article here).

Unlike GMP, other forces will classify suspicious disappearances as murder based solely on circumstantial evidence. Some examples:

It must be a concern that irrespective of the lack of physical evidence at the pick-up point, Helen Sage was murdered in August 1997 on the day of her disappearance.

I have raised these concerns with Chief Constable Hopkins of the GMP. However, these concerns have not been addressed or responded to, other than a statement from the GMP Press Office that:

“As regards your question regarding force policy – this has been addressed and we will not be drawn further”.

A classic example of stonewalling and proactive information suppression to prevent media scrutiny of a potentially bungled investigation (media suppression).

Tim has also raised these concerns with Baroness Hughes, the Police and Crime Commissioner for Greater Manchester (PCCGM). A very strong case for designating Helen Sage’s disappearance as a murder was put forward and Tim also requested that the GMPs handling of Helen Sage Case is reviewed by another force. Her response?

PCCGM Baroness Hughes did not reply or even acknowledge my e mail. 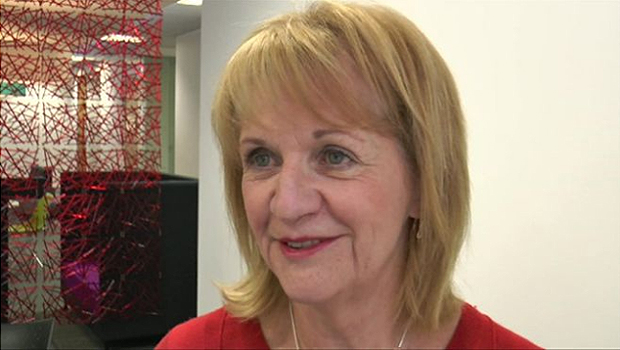 A classic example of stonewalling and passive information suppression to prevent media scrutiny of a potentially bungled investigation (media suppression). Worse, this is obviously a coordinated response between GMP and the Police and Crime Commissioner that is supposed to be holding it to account.

What is particularly concerning is that the NYE has identified a potential suspect – Christopher John Halliwell – and the police are refusing to investigate him.

In recent years there has been a perception, rightly or wrongly, that the police have withdrawn and communicate less openly with the media. This does policing a disservice and I am determined that we need to reset the relationship with the media – an appropriate and professional relationship between the police and the media is in the public interest.” (Deputy Chief Constable (DCC) Gareth Morgan, National Police Chiefs Council Lead for Media Relations)

It appears to me that the response of Baroness Hughes and Greater Manchester Police is symptomatic of the type of behaviour that Deputy Chief Constable Morgan is so critical of.

Using DCC Morgan’s terminology above, the implication of this refusal to engage with the NYE, is that journalists are properly challenging the police and holding them to account, by highlighting a case where things obviously went wrong. In short, policing is under legitimate scrutiny from NYE journalists and GMP are unable to refute the arguments that have been put forward that Helen Sage was murdered. So rather than admit this and re-open the case, they are simply ignoring it, and have withdrawn from discussion.

Why are the police refusing to re-examine Helen Sage’s case?

There are many possible reasons why GMP is refusing to engage with the NYE over the inconsistencies of the Helen Sage case. Only the Chief Constable knows the answer to the above question. These are potentially some of them:

No Chief Constable will willingly open up his force to criticism, by admitting it botched an investigation. As an example, look at the resistance the NYE had from NYP before the force would admit to its inexcusable failure to arrest Scarborough Mayor and Conservative Councillor Peter Jaconelli. BBC Report here.

Hence, perhaps, the reason the NYE team has been subjected to media suppression operations by four police forces and a Police and Crime Commissioner. 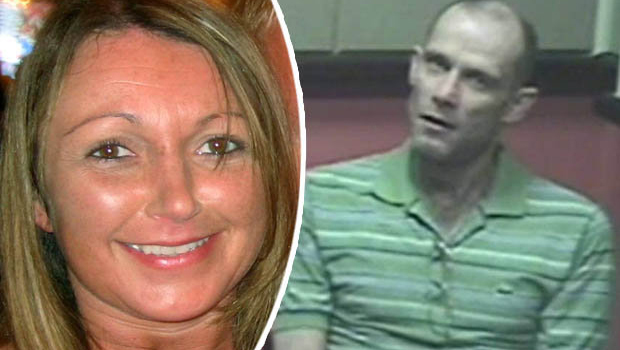 Any information would considerably assist our knowledge of Halliwell’s movements. So please contact the NYE using our email address: news@nyenquirer.uk if you think you can help.