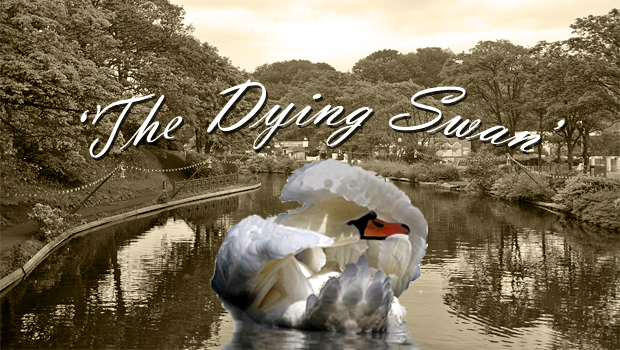 On 17th January 2019, the Scarborough News published an article with the headline.

“A visit by the Health & Safety Executive (HSE) found that H&S standards fell below the expected levels between April 2002 and April 2016 at the Cooplands factory at Pindar Business Park, Eastfield.”

“Companies should be aware that HSE will not hesitate to take appropriate enforcement action against those that fall below the required standards”.

On 3rd Sept 2018, Cllr Martin Smith, in his role as SBC Cabinet Potfolio Holder for Leisure, stated to the SBC Cabinet that the Swan passenger boat which operated on Peasholm Lake, had been subject to a spot inspection by the Maritime Coastguard Agency (MCA).

The MCA found that the H&S standards fell below the expected standards and, according to Cllr Smith, the Swan had operated in that manner for 35 years.

SBC were not fined and were not asked to meet the costs of the inspection.

SBC do employ a H&S Officer, Mr Robert Webster. Where has he been for the last 35 years, and why did he not report the findings of the MCA to the HSE?

On the face of it, SBC got away pretty lightly, eh?