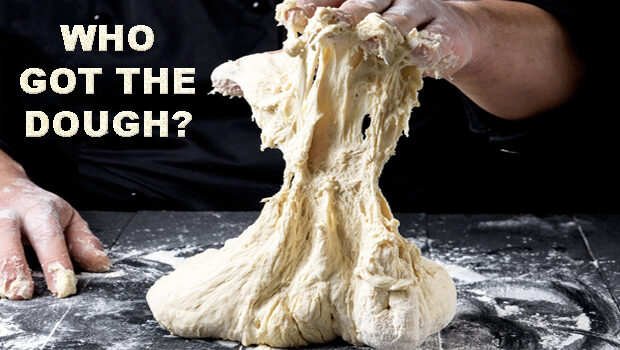 Readers familiar with the exemplary work of the Enquirer’s Harbours corresponsent, ALLAN ROBERTS, will share my gratitude to a number of right-thinking SBC opposition Councillors who have forwarded the following Freedom of Information request to me so that the wider public can obtain a better grasp of the issues at stake.

The FOIA request appears to have been inspired – in part, at least – by ALLAN ROBERTS’ most recent article – Another £1M+ “Lost at Sea”.

The FOIA was submitted by email at 10:48am on Tuesday 11th January 2022, addressed to SBC’s FOI department and Cc:’d to the requestor himself, who has apparently then forwarded it to a number of Councillors – which is how it found its way to me.

Given that FOI requests and responses must be logged on the Council’s (public-facing) FOI Disclosure Log, the Enquirer should have no difficulty in obtaining (and publishing) the responses (if any), although it would appear to me that the Council may struggle to provide “open and transparent” responses without causing considerable embarrassment to its own Officers and Leader. We shall see . . . 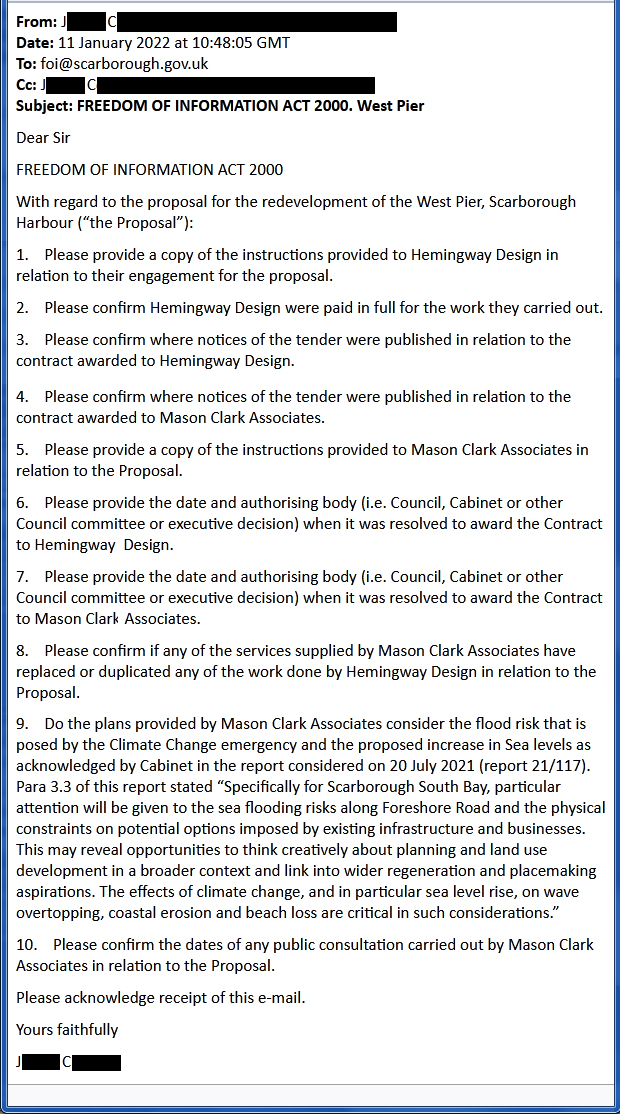 In my view, the above FOIA request has the appearance of having been drafted by a well-briefed solicitor experienced in Council matters.

In the almost twelve years since the Highpoint Rendel scandal, the Yorkshire Post covered SBC plans for up-grading sea defences from Aquarium Top to beyond the Spa, a great deal of money has been spent (see ALLAN’s article) with little to show but waste paper in the form of disregarded consultants’ reports. It is now timely to examine how the SIDDON’s regime proposes to ‘regenerate’ the West Pier. It seems not to have crossed the administration’s mind (?) that the same rising sea-levels threatening the Spa will also threaten the West Pier and, indeed, Foreshore Road.

Aside from the asset value of the Spa itself (including the millions spent on its ‘regeneration’), consider the properties (businesses/livelihoods) at risk along Foreshore Road and the commercial facilities at West Pier. Countless assets are at risk.

Meanwhile, the Scarborough News has reported (11/01/22) that the Council is proudly boasting about spending £850K to protect 40 properties at Robin Hood’s Bay.

Both of the above-mentioned reports feature the classic one-liner:

“To do nothing is not an option”

Yet for twelve years, nothing has been done. One has the impression that the Council has been very shy of coastal protection programs since the scandalous Highpoint Rendel fiasco of 2004/5. Read all about it here:

Incidentally, it will not have escaped readers’ notice that Robin Hood’s Bay falls within Councillor Jane MORTIMER’s ward. 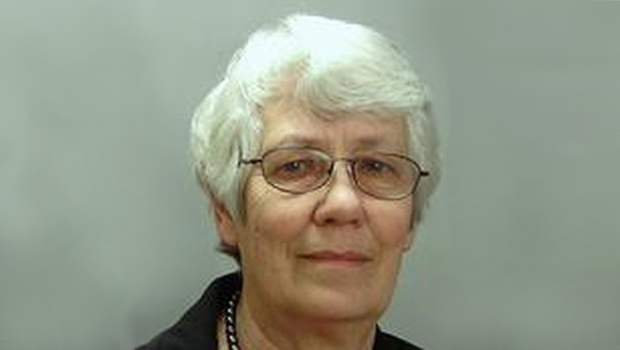 Councillor MORTIMER (pictured above) was a Conservative Councillor for donkeys’ years, before bailing out and declaring herself an ‘Unaffiliated’ member, i.e. without political affiliation. She will, no doubt, express gratitude for the Council’s largesse, on behalf of her electors (of course), by her timely support for Councillor SIDDONS in Monday’s Vote of No Confidence. Isn’t that the way backs are scratched?

Meanwile, and bearing in mind the Council’s virtually unanimous Resolution (5th September 2021) to commit to Labour Councillor Theresa NORTON’s call for positive action on a number of ecological fronts, I was shocked to see this photo (once again, thank you, Councillor) of Council workers scraping sand off Foreshore Road and dumping it directly onto the beach. 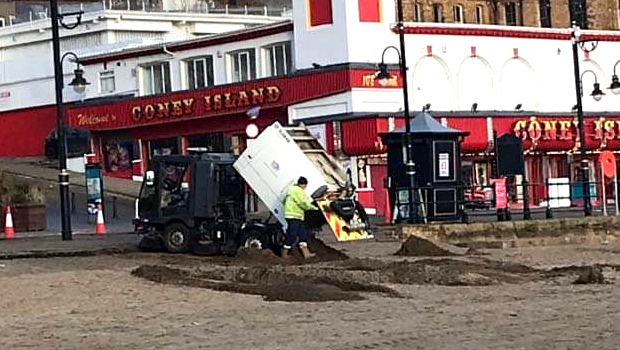 Of course, that sand is not just sand; it is sand sullied by oil, tyre rubber, dog feces and who knows what else. Look how dark it is; almost black with contaminants.

Readers may be aware that there have been two wildlife health crises recently – hordes of dead shellfish washed up and a great number of dogs seriously ill after exercising on our beaches. I am not suggesting that the Foreshore Road stupidity caused either of these tragedies. Still, Councillor NORTON will not be best pleased.

I would like the name and position of the Officer or Team Leader who ordered this typically-Council blind stupidity. And this from Officers who are so terrified of coronavirus that they insist on meeting members socially distanced at the other end of a Zoom connection. Somebody needs to take this Council by the scruff of its ‘Paid Service’ neck and drive some commonsense into it. A real Leader, perhaps? A Cabinet, appointed strictly on merit? Ah, we can dream . . .

Returning to the above FOIA request; should it receive an “open and transparent” response, it may even reveal whether “lessons have been learned”, or whether consultants and bean-counters will continue to grow fat on ratepayers’ money.

South Bay certainly did not get its sea-defences.

“Who Got The Dough?”

Somehow, I expect Officers to dodge placing that sort of self-incriminatory information in the public domain.

Call me cynical, but my guess is that there’s more chance of catching the Leader having attended a wine-and-cheese party during lockdown . . .