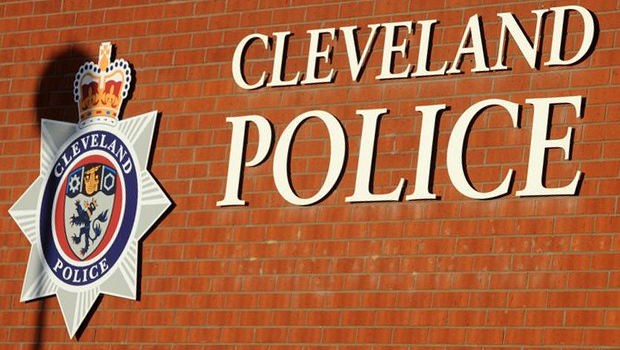 A Letter to the Editor from the Enquirer’s police and crime correspondent TIM HICKS, reiterating his call for the abolition of a failed Police Force that is far beyond rehabilitation.

In my article Cleveland Police a Force in Trouble, I laid out the long catalogue of scandals that has plagued this force and called for reform:

“The following conclusions are inescapable:

This was followed by another article on another scandal Another Cleveland Police Sex and Corruption Scandal and then support for my views from an unexpected quarter: UK Police Reform. Police Chiefs support NYE.”

Now it appears that the Home Office has also concluded that Cleveland Police is “a force that its Chief Officers are unable to reform” because it has now been placed under “special measures” after a report by Her Majesty’s Inspectorate of Constabulary and Fire & Rescue Services (HMICFRS). BBC report here.

It has now had monitoring conditions placed on it under the ‘national oversight process’ to support it in a programme of improvement. It appears that HMICFRS have very properly stepped in to exercise closer oversight over the force, instead of leaving this to its own Chief Officers.

I feel very sorry for the ordinary policemen of Cleveland Police, who have been let down by a string of inadequate senior officers. I remain convinced that only amalgamation with Durham Constabulary will lead to reform.

In the meantime, the IOPC’s Operation Forbes is continuing. So far, nine serving or retired officers have been accused of gross misconduct in connection with allegations of discrimination against fellow officers and misuse of surveillance powers to intercept journalists phones.