Cleveland Police area of responsibility borders the Northern edge of the North Yorkshire Police (NYP) boundary. Chris Clark and I have covered three unsolved murders in Cleveland as part of the NYE Christopher Halliwell investigation. NYE article from October 2018 here.

As a result of this we were subjected to a police information warfare operation by Cleveland Police aimed at preventing our coverage. Full story here.

Then in November 2018 Naomi Corrigan of the Teesside News broke the story that an investigation by Her Majesty’s Inspectorate of Constabulary, Fire and Rescue Services had severely criticised the conduct of all three of the murder investigations the authors investigated. It also indicated that there had been substantial child sexual exploitation offences in Cleveland which had gone unrecorded. Her article can be read here.

Now it has been announced that Cleveland Police’s most senior detective Detective Superintendent Jon Green and Superintendent Beverley Gill have been suspended from duty, over allegations of unlawful surveillance of journalists. Both Officers are former heads of the Cleveland Police Professional Standards Department. Article by the Northern Echo’s Julia Breen here 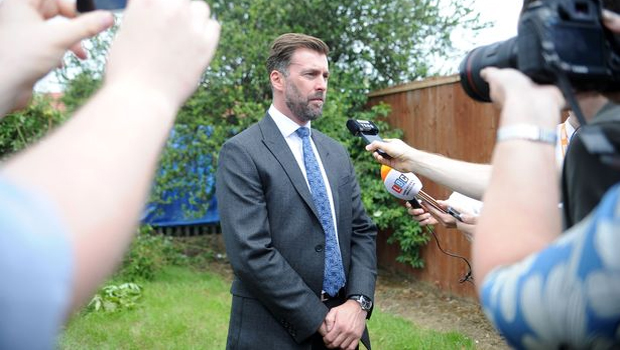 This is the latest in a long line of scandals for Cleveland Police: 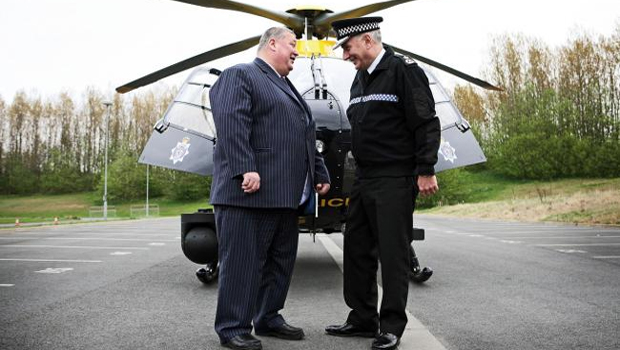 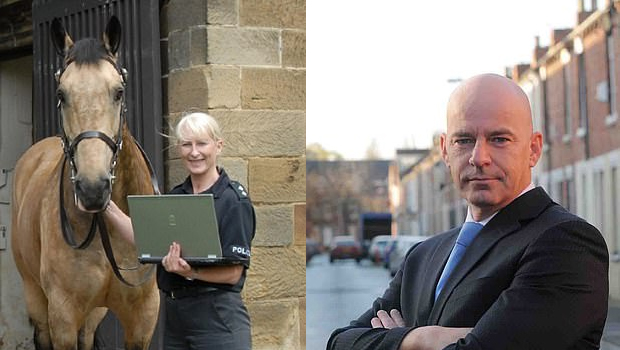 Where to now for Cleveland Police?

Cleveland Police seems to be incapable of performing to a normal acceptable standard. It was described in The Times as the worst police force in Britain. Despite all of the scrutiny, findings, criticism and promises of reform following scandals involving racism, sexual abuse, financial scandals and abuse of police surveillance powers against whistle-blowers, lawyers and journalists, Cleveland Police is still carrying on in the same old way.

Worse, some of these scandals involve the Professional Standards Department which is responsible for maintaining police discipline, not undermining it. The following conclusions are inescapable