The Rt.Hon. Sir Greg ‘Silent’ KNIGHT [Con.] is the present Member of Parliament for East Yorkshire.

The seventy-year-old collector of classic automobiles was re-elected in 2017 with an increased majority.

He is reputedly in good health, sound in body and mind.

And yet an impeccable source tells the Enquirer that Sir Greg will not be seeking re-election next time around, thus clearing the decks for the sweet reward of a potential seat in the House of Lords.

The Enquirer source assures us that Sir Greg’s ‘retirement’ (he has held the seat since 2001) should be seen as a solicited act of personal sacrifice – to the honourable cause of providing his successor with one of the safest Conservative seats in the country. Betfair currently quotes 2019 as 6/4 favourite for the year of the next General Election.

This likely successor has been described as being “gobby, with a shock of blonde hair”. Rather obviously, this is not considered likely to be a reference to Donald TRUMP.

Though far from exhaustive, the description “gobby, with a shock of blonde hair” does suggest that the next Member for East Yorkshire may well be one and the same individual as the 1/8 odds on favourite to be the next Prime Minister. On that assumption, constituents are advised to pursue any local concerns with Sir Greg as soon as possible, or at least before finding themselves reliant on the good graces of an absentee representative whose interests lie elsewhere.

Right or wrong, you saw it first here on the Enquirer. 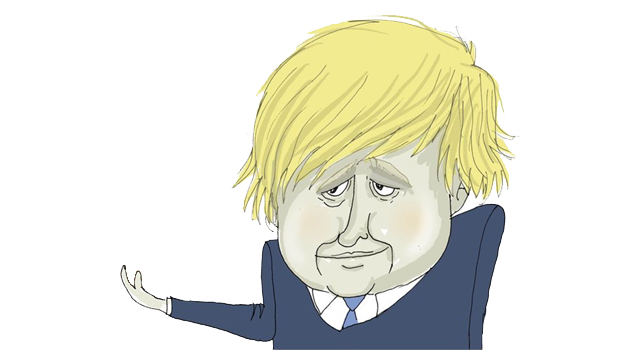