With the so-called ‘snap’ general election three weeks away, and with a significant Conservatives lead in the polls, Robert GOODWILL, the incumbent MP for Scarborough & Whitby, is looking assured of re-election.

What will that mean for the people of the Scarborough & Whitby parliamentary constituency in terms of their democratic representation?

What do you know about Robert GOODWILL?

Enquirer readers may know a good deal more than the wider public, including:

But what about Robert GOODWILL’s performance in the House of Commons?

What do you know about Robert GOODWILL’s values and priorities – or his voting history in the House? The way he delivers his representation of the views of his constituents?

Here, in Part One, I draw readers’ attention to the proposals that Robert GOODWILL has demonstrated himself to be consistently AGAINST.

In Part Two, I will highlight the proposals that Robert GOODWILL has voted consistently FOR.

Hopefully, this may assist. 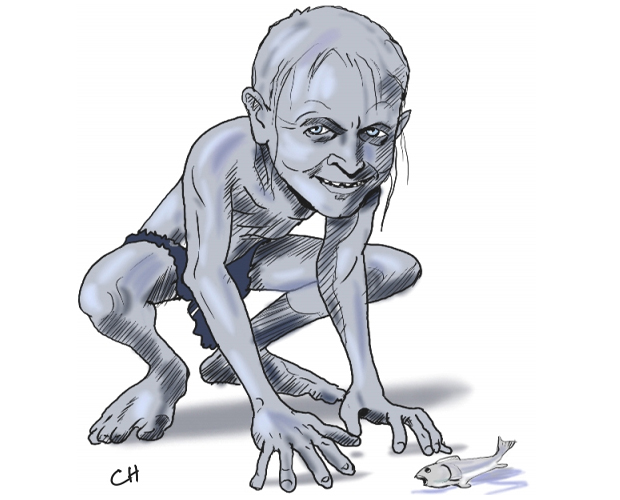