A Letter to the Editor from WILLIAM PARKIN of Staithes, who offers further meat on the bone of Alderman Norman MURPHY’s deeply disturbing opinion piece “Route YC – What is it?”.

PLUS – some heart-warming news from – of all places – Gibraltar!

Alderman Murphy’s speculation regarding links between YCBID and Route YC is, in fact, a documented reality: 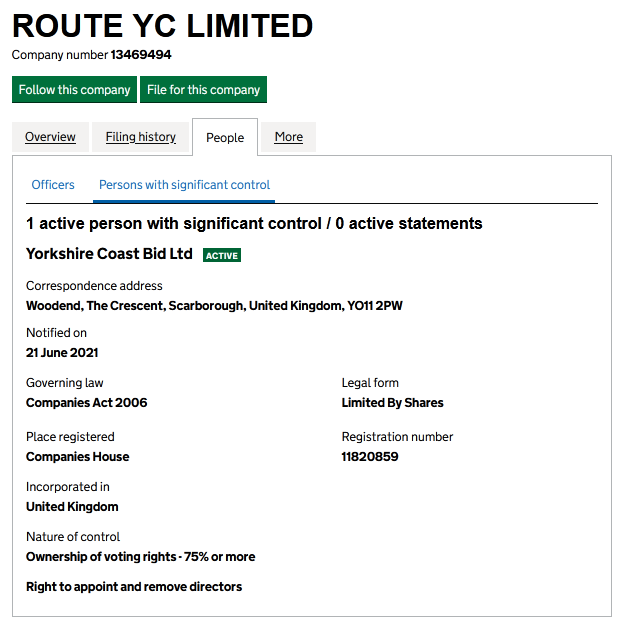 So why has Yorkshire Coast BID Limited decided to form a separate company, Route YC Limited, over which it holds total control?  https://find-and-update.company-information.service.gov.uk/company/13469494/filing-history

Let it be said, there is nothing illegal in doing that. However, a few questions need answering as to why a separate Limited Company, with all its inherent costs, accountancy, legal, insurance, etc., has been set up?

From a link to the Articles of Association (AoA), the rules by which the Company professes to administer itself (via the above link), please click on the bottom entry of 21st June 2021 – Incorporation (note the change of the original company name: ROUTE SPACE YC LIMITED).

Within this document, there are a few paragraphs that perturb me (and perhaps it does give the impression of being a “flimflam” company). 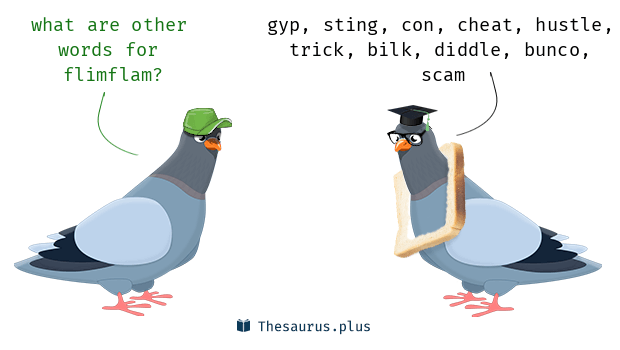 Directors of Yorkshire Coast BID Limited are not paid. However, in the new company, Route YC Limited, Paragraph 19(2) authorises its Directors to be paid, and they are not accountable to anyone, Paragraph 19(5).

Paragraph 20 authorises them to be paid for attending meetings.

Paragraph 21 requires that anyone who is to join the company has to be approved by the Directors and, with Paragraph 22, if your face doesn’t fit, they can throw you out.

The part that really needs explaining, and amending to make sure it is not a “flimflam”, is Paragraph 40: 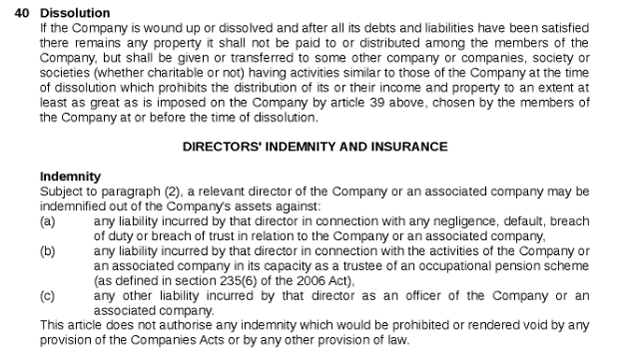 With the potential of Yorkshire Coast BID Limited being wound up at any time during the next two years, what has been created is a limited company that has Directors who can give away anything originated by Route YC Limited to another organisation chosen by members before distribution. Commendably generous; however, it is unlikely to comprise any relevant members. Indeed, the Directors could just run it themselves, without reference to members, and pay themselves until further notice. YCBID could vote to transfer, for example, £1,000,000 to the Route YC and there is nothing that the Council, Levy-payers, or anyone else, could do about it.

Also, there is no reason why Paragraph 40 could not be amended at any time to either (a) remove Paragraph 40 completely, or (b) amend it to permit the transfer of funds to yet another company (formed by the people with interests in it, for their own benefit).

I am sure the Directors do not have this in mind, but to demonstrate to the Levy-payers (who are paying for this possible “flimflam”), the wording should be amended to read:

“transferred, in Trust, to Scarborough Borough Council, or its successor, and East Riding Council.”

If Route YC works out at the level of success YCBID claims it will, then it is going to be worth a great deal of money as a business in its own right, which has been financed out of Levy-payers’ contributions. But these potential financial benefits will not be seen by Levy-payers.

When Yorkshire Coast BID is wound up, and if Route YC is successful (which I doubt because, without YCBID, it cannot be seen how it could be self-financing and would therefore need subsidy), then the people involved have created a potential income-stream for themselves that does not have to be accountable to the Levy-payers or to the Councils.

To solve this, and to prove that they are not in it for their own self-interest, Directors should immediately amended Paragraph 40 to ensure that devolved property and assets should be held in trust by both Councils or their successors.

Readers may be interested to learn that the ‘powers that be’ in Gibraltar have ruled that Levy collection must cease and all paid Levy refunded, pending ongoing inquiries.

Less than a week ago businesses in Gibraltar formed a group objecting to the enforced BID Levy imposed by their local UK-led government.

The attached statement displays that HM Government of Gibraltar have acted swiftly and transparently in order to uphold democracy within the United Kingdom.
If you read the entire text and read it again you will see that HM Government of Gibraltar have grasped, very quickly, that they have been MISLED into the belief that the Gibraltar BID was ‘wanted by the majority of businesses’.
For almost 4 years now, hundreds of businesses on the Yorkshire Coast have opposed the imposition of a secondary tax levied against their business rates.
This  ‘BID levy’ is ‘enforced’ by local authorities (in the case of Yorkshire Coast BID) under threat of imprisonment for non payment.
The money is paid to a private, limited company (in this instance, Yorkshire Coast BID). The Yorkshire Coast BID company is a private, limited company.  As such, they are not regulated,  not subject to FOI, have no legal requirement to supply audited accounts, nor have ever held an AGM.
Democratically Elected Members at Scarborough Council voted unanimously to support a vote of No Confidence in the Yorkshire Coast BID. Council officers at East Riding AND Scarborough still maintain that there is a ‘legal requirement ‘ to collect the Levy and WILL continue to pursue businesses in the event of non payment.
This ill-treatment of local businesses is being allowed to continue through the inaction of our locally elected Members of Parliament.
PS . . . Our Business colleagues in Gibraltar sought our help for clarity with regards to claims that BIDs in the UK were ‘100% successful’.  Good job they asked, since we were able to provide evidence that this is not actually the case.
Business colleagues in Gibraltar have now demonstrated that, as a result of communicating with one another, democratic action can be taken. Let’s learn. 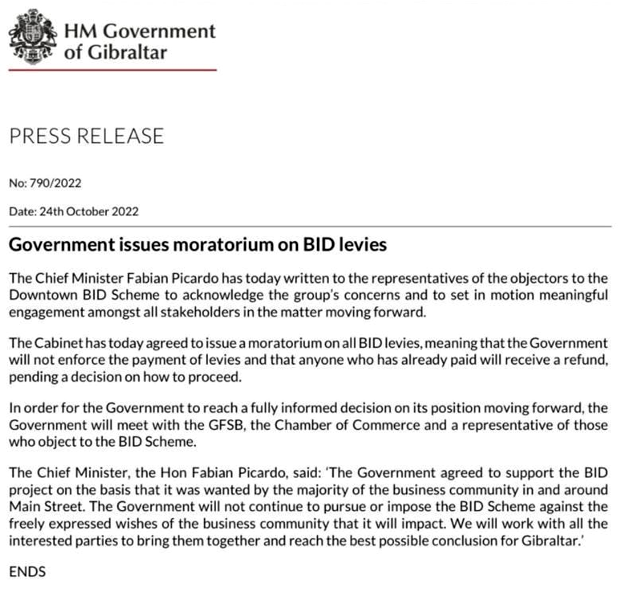