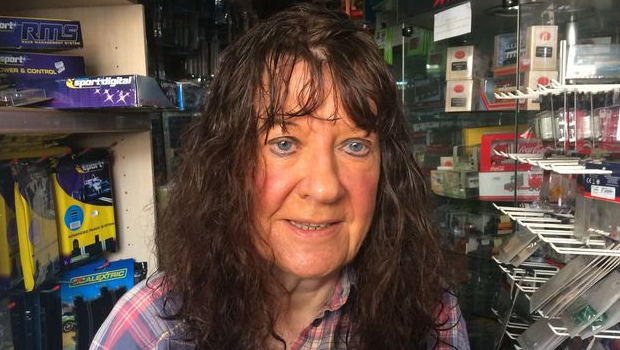 On the 28th November 2020, I questioned why £130,000 made it way from the account of Scarborough Borough Council (SBC) to KPMG when it was agreed that only £25,000 would be paid to KPMG in relation to work undertaken for local government reorganisation across North Yorkshire.

Having asked my ward councillors Alex Bailey, Carl Maw and Janet Jefferson a number of times, I eventually got the information requested from Cllr Jefferson 36 days later. Not a peep from the two Labour councillors. Perhaps they were hiding behind Cllr Jefferson’s skirt or perhaps the socialists are just workshy?

Thanks for further email – I am advised that the £130,000 to KPMG was the total cost of all 6 Districts/Boroughs – therefore £25,000 to each respective District/Borough within the East/West Region

Having looked at the Open Data from the other six councils involved and seen that they all transferred £25,000 to SBC, it prompted more questions.

For further clarification Tim, the cost I am advised was split between the Councils with a total at this stage of £130,000. So yes the actual cost was probably less than anticipated. Sorry for any confusion

Thanks for the reply. That clears it up. Does this mean we are going
refund the other councils the £3333.33 they overpaid? I can see the
£25,000 payments to SBC in their Open Data info.

The Open Data information at SBC doesn’t get show any money returned to the other councils. I wonder where the excess £20,000 has gone? Why is it so obviously incredibly difficult to get accurate information on public money at SBC? What happened to the transparency promised by council leader Siddons?